Here are "The Painted Bird" movie trailer, plot summary, full cast and characters, release date, streaming services and everything we know so far.

Is there a trailer for The Painted Bird movie? 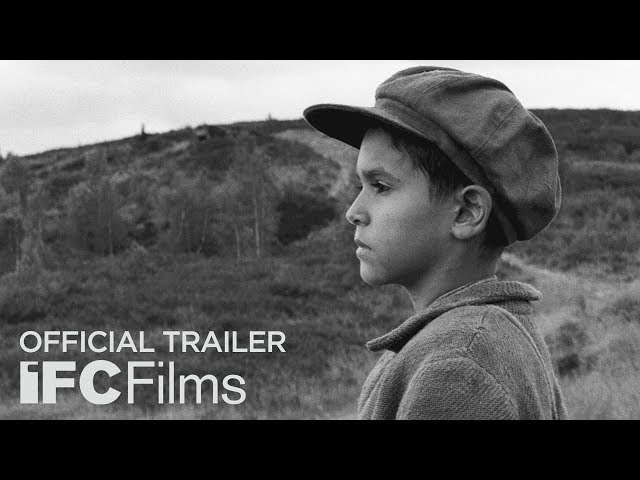 What is The Painted Bird movie plot?

Here is a short review of "The Painted Bird" movie plot summary.

In an unidentified area of war-torn Eastern Europe, a young boy lives with an old woman. Surprised by the death of the woman, the he sets the house ablaze and leaves. His further adventures are a series of horrific encounters with ignorance, exploitation, and depravity. In the first village he reaches, an old healer buys him, but he is later blamed for bad luck and thrown in a river. He is next taken in by a miller and his wife. After the miller gouges out the eyes of a younger man seen exchanging glances with his wife, the boy runs off. He meets Lekh (Lech Dyblik), a bird breeder who treats him well. Lekh has sex with a wild woman whom local village women brutally rape, after which Lekh hangs himself. The boy leaves.
The boy finds a tame horse with a broken leg and takes it to the next village, where a villager kills it. Local red army cossacks force the villagers to deliver him to the Germans, identifying him as a Jew. The German soldier tasked with executing the boy releases him. Later caught by SS guards who bring him to a local town, he is saved from execution. A local priest takes him in, but then arranges for him to lodge with a local man named Garbos, who proves to be a pedophile. The boy causes Garbos's gruesome death. After the well-meaning priest dies, his replacement has no use for the boy, and he is run out of the town.
The boy is then taken in by Labina (Julia Valentova). When her elderly father dies, she coaxes the boy into performing sexual acts on her, beating him when he fails to perform and mocking his inadequacy by simulating sex with a goat. He later retaliates by killing the goat and tossing its head through Labina's window before running away.

Who plays who in the The Painted Bird movie cast?

Here is the full cast and characters of "The Painted Bird" movie. Actors and actresses are sorted mostly in credits order.

When is The Painted Bird movie release date?

What are critics and audiences saying about The Painted Bird movie?

More information and reviews on "The Painted Bird" movie you can get on the following websites.