Here are "Morbius" movie trailer, plot summary, full cast and characters, release date and everything we know so far. 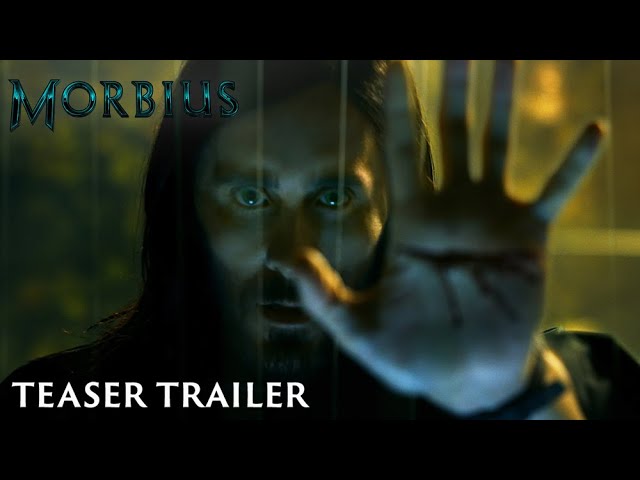