Here are "Lucy in the Sky" movie trailer, plot summary, full cast and characters, release date, streaming services and everything we know so far.

Is there a trailer for Lucy in the Sky movie?

SearchlightPictures on Monday, August 26, 2019 released the trailer for "Lucy in the Sky" you can watch here:
LUCY IN THE SKY | Official Trailer | FOX Searchlight. 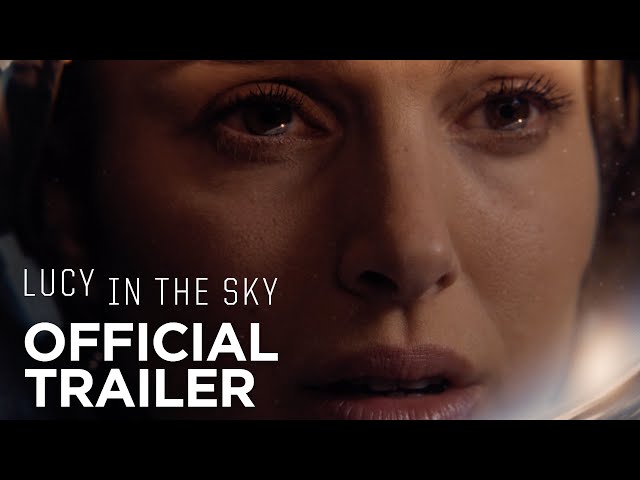 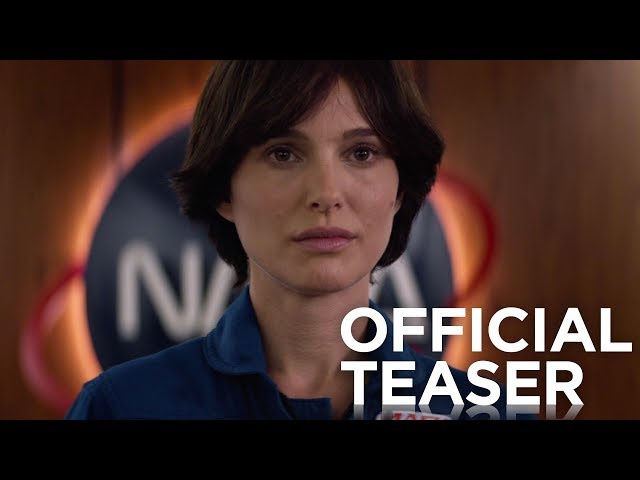 What is Lucy in the Sky movie plot?

Here is a short review of "Lucy in the Sky" movie plot summary.

Astronaut Lucy Cola (Natalie Portman) is left awestruck from her first mission in outer space. Upon returning to Earth, she immediately feels disconnected from her normal life with her husband and niece. Although required to undergo NASA therapy and recommended to rest, Lucy begins pushing herself physically and mentally in order to return to space on the next available mission. During training, Lucy encounters a younger female astronaut named Erin (Zazie Beetz). Bored by and frustrated with her supportive husband, Lucy begins spending time with other astronauts who have been to space, eventually beginning an affair with one named Mark (Jon Hamm).
Determined to beat a record recently set by Erin, Lucy nearly drowns during an underwater test, but remains completely calm with her heartbeat actually growing calmer. Later it is discovered that Mark is also having an affair with Erin, leaving Lucy feeling increasingly isolated from her husband. Refusing to be beaten, Lucy pushes to escalate her affair and demands that Mark cease his relationship with Erin. Lucy's beloved grandmother dies of a stroke, an event that leaves Lucy deeply distressed and causing her husband to be increasingly concerned by her erratic behavior. Breaking down after the funeral, Lucy walks out on her husband, with her teenage niece in tow. She cries in a public restroom at a bowling alley and asks, "Is this as good as it gets?"
NASA administration confronts Lucy with her near drowning (as well as evidence that she has been blowing off therapy) and tells her she is being passed over for the role in the upcoming mission. Despite promises that she can qualify for the following mission in three years time, Lucy becomes furious and paranoid that she has been passed over for ulterior reasons. Breaking into Mark's computer, Lucy finds emails showing both that he has continued his affair with Erin, as well as correspondence from Mark urging NASA that Lucy be passed over. Her paranoia is confirmed when Lucy finds that Erin has been selected for the mission.

Who plays who in the Lucy in the Sky movie cast?

Here is the full cast and characters of "Lucy in the Sky" movie. Actors and actresses are sorted mostly in credits order.

When is Lucy in the Sky movie release date?

What are Lucy in the Sky filming details?

"Lucy in the Sky" movie is rated "R", according to the MPAA film rating system.

What are critics and audiences saying about Lucy in the Sky movie?

More information and reviews on "Lucy in the Sky" movie you can get on the following websites.

Lucy in the Sky on IMDB is available at:

Lucy in the Sky on Wikipedia is available at: