Here are "Paris Is Us" movie trailer, plot summary, full cast and characters, release date, streaming services and everything we know so far.

Is there a trailer for Paris Is Us movie?

Netflix on Monday, January 21, 2019 released the trailer for "Paris Is Us" you can watch here:
Paris is Us | Official Trailer | Netflix. 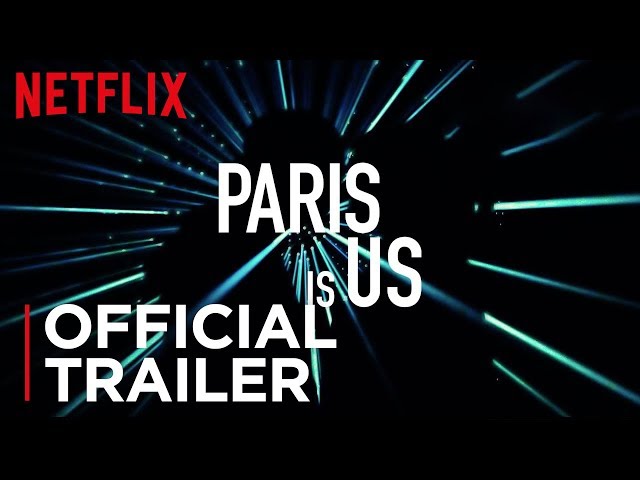 What is Paris Is Us movie plot?

Here is a short review of "Paris Is Us" movie plot summary.

A year after Anna and Greg meet at a party, Greg decides to move to Barcelona to take up a job as an air traffic controller. He wants Anna to come with him but she initially refuses. Greg is unhappy with her lack of ambition, while she is satisfied with her job as a waitress in Paris. Anna finally decides to join Greg in Barcelona but she misses her plane and later learns that it has crashed. Having so nearly avoided death, Anna goes into a tailspin and loses track of reality and the present. As her relationship falls apart, Paris becomes a mirror of her distress.

Who plays who in the Paris Is Us movie cast?

Here is the full cast and characters of "Paris Is Us" movie. Actors and actresses are sorted mostly in credits order.

When is Paris Is Us movie release date?

"Paris Is Us" movie release date was scheduled to be on February 22, 2019 (Worldwide) distributing by Netflix.

What are Paris Is Us filming details?

What are critics and audiences saying about Paris Is Us movie?

"Paris Is Us" movie got average rating from critics. IMDB rating is 4.6/10. Rotten Tomatoes rating is 43/100. But the audience kinda likes the film.

More information and reviews on "Paris Is Us" movie you can get on the following websites.

You can watch Paris Is Us online streaming on Netflix:

Paris Is Us on IMDB is available at:

Paris Is Us on Wikipedia is available at: