Here are "The Equalizer 2" movie trailer, plot summary, full cast and characters, release date, streaming services and everything we know so far.

Is there a trailer for The Equalizer 2 movie?

Sony Pictures Entertainment on Tuesday, July 17, 2018 released the trailer for "The Equalizer 2" you can watch here:
THE EQUALIZER 2 - Music Trailer. 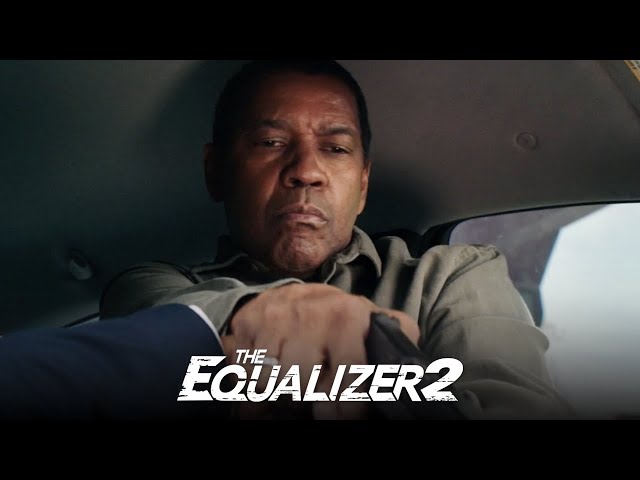 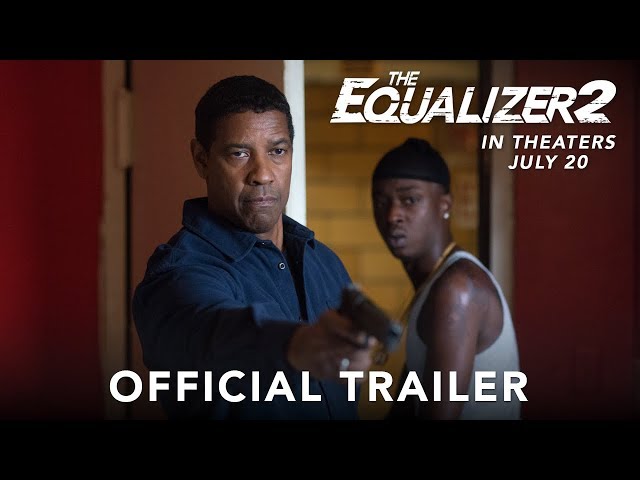 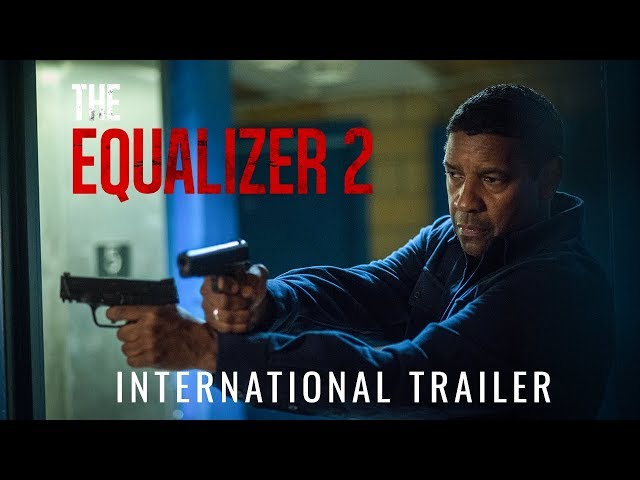 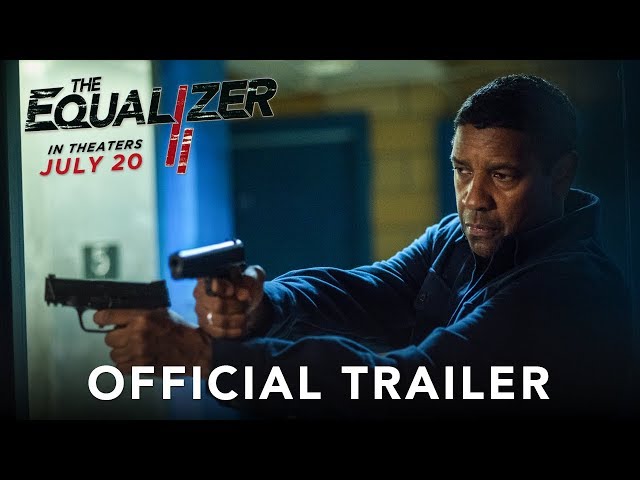 What is The Equalizer 2 movie plot?

Here is a short review of "The Equalizer 2" movie plot summary.

Former Marine and DIA operative Robert McCall (Denzel Washington) now lives in a diverse apartment complex in Roxbury, Boston. He works as a Lyft driver and assists the less fortunate with the help of his close friend and former colleague at the CIA, Susan Plummer (Melissa Leo). McCall travels to Istanbul to retrieve the nine-year-old daughter (Rhys Cote) of a bookstore owner, Grace Braelick (Tamara Hickey), who was kidnapped by her abusive Turkish father (Adam Karst), as a means to punish Grace. He also helps Sam Rubinstein (Orson Bean), an elderly Holocaust survivor who is looking for a painting of his sister; the siblings were separated in the Nazi death camps and the painting had been auctioned off. After discovering the apartment's courtyard has been vandalized, McCall accepts an offer from Miles Whittaker (Ashton Sanders), a young resident with an artistic but troubled background, to repaint the walls.
Susan and DIA officer Dave York (Pedro Pascal), who is McCall's former partner, are called to investigate the murder-suicide of an agency affiliate (Antoine de Lartigue) and his wife (Abigail Marlowe) in Brussels. At their hotel, Susan is accosted in her room and killed; it is believed that she died during a robbery by two men who got off the elevator on her floor. When he receives the news, McCall begins to investigate both her death and the case she was working on. McCall determines that the suspects' foreknowledge of her floor and the expertly delivered fatal stab suggested that she was targeted. He also confirms that the incident Susan was looking into was staged to look like a murder-suicide, and that Susan's death is probably connected to it. McCall makes contact with York while he is jogging in Washington and informs him of his findings. Later, McCall rescues Miles, who had been lured away by a local gang. Miles then visits McCall, and McCall agrees to pay Miles to repaint his kitchen if Miles reads Ta-Nehisi Coates' Between the World and Me.

Who plays who in the The Equalizer 2 movie cast?

Here is the full cast and characters of "The Equalizer 2" movie. Actors and actresses are sorted mostly in credits order.

When is The Equalizer 2 movie release date?

What are The Equalizer 2 filming details?

"The Equalizer 2" movie is rated "R", according to the MPAA film rating system.

What are critics and audiences saying about The Equalizer 2 movie?

"The Equalizer 2" movie got average rating from critics. IMDB rating is 6.7/10. Rotten Tomatoes rating is 51/100. But the audience likes the film. Audiences polled by CinemaScore gave the film an average grade of "A" on a scale ranging from A+ to F.

More information and reviews on "The Equalizer 2" movie you can get on the following websites.

The Equalizer 2 on IMDB is available at:

The Equalizer 2 on Wikipedia is available at: