Is there a trailer for Detroit movie? 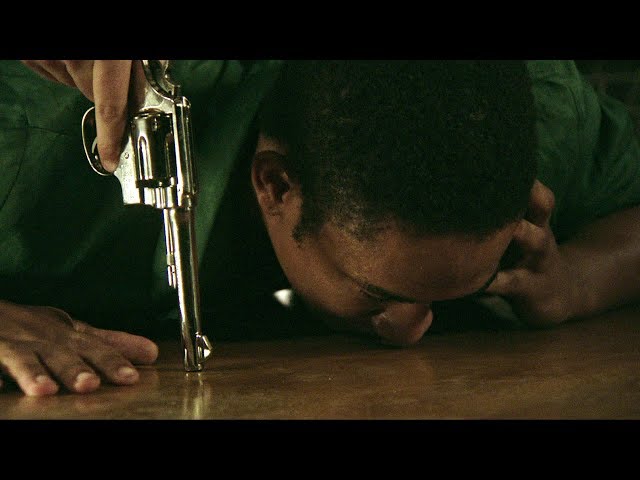 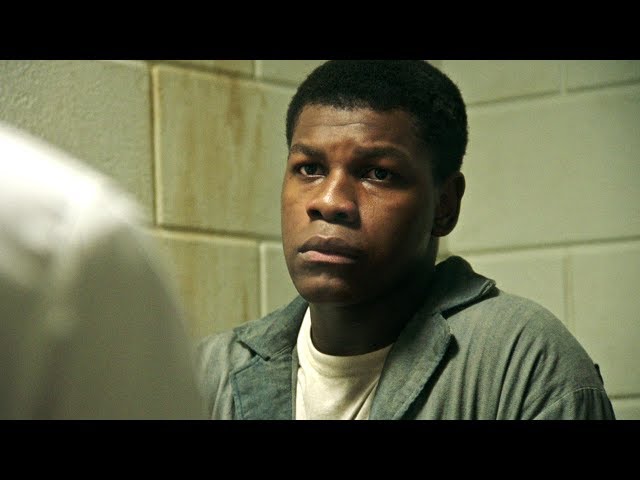 What is Detroit movie plot?

Here is a short review of "Detroit" movie plot summary.

On Sunday, July 23, 1967, the Detroit Police Department stage a raid on an unlicensed club during a celebration for returning black veterans from the Vietnam War. While suspects are being arrested, a mob forms and starts throwing rocks at the officers before looting nearby stores and starting fires, beginning the 12th Street Riot. With state authorities, elected representatives, and even emergency services unable to maintain any semblance of order, Governor George (Henry Frost III) W. Romney authorizes the Michigan Army National Guard and President Lyndon B. Johnson authorizes Army paratroopers to enter Detroit in order to provide assistance. On the second day of rioting, two cops pursue a fleeing looter. One of them, Philip Krauss (Will Poulter), kills the man with a shotgun against orders, but is allowed to remain on duty until his superiors can decide whether to file murder charges.
The Dramatics, a professional black R&B group, arrive in Detroit hoping to score a recording contract. Seconds before their scheduled performance at a music hall, the police shut down the venue and order them to leave the city. En route, their bus is attacked by rioters and the group subsequently splits up, with lead singer Larry Reed (Algee Smith) and his bodyguard Fred Temple (Jacob Latimore) renting a room at the local Algiers Motel for the night. They meet two white girls, Julie Ann Hysell (Hannah Murray) and Karen Malloy (Kaitlyn Dever), who introduce them to their friends Carl Cooper (Jason Mitchell), Aubrey Pollard, Jr., Michael Clark (Malcolm David Kelley) and Lee Forsythe (Peyton Alex Smith). Carl Cooper and another friend stage a prank using a starter pistol, upsetting Hysell and Malloy, who move to the room of Karl Greene (Anthony Mackie), a Vietnam War veteran, while Reed and Temple return to their own room.

Who plays who in the Detroit movie?

Here is the full cast and characters of "Detroit" movie. Actors and actresses are sorted mostly in credits order.

When is Detroit movie release date?

What are Detroit filming details?

"Detroit" movie is rated "R", according to the MPAA film rating system.

What are critics and audiences saying about Detroit movie?

"Detroit" movie got high rating from critics. IMDB rating is 7.3/10. Rotten Tomatoes rating is 82/100. The audience also likes the film. Audiences polled by CinemaScore gave the film an average grade of "A-" on a scale ranging from A+ to F.

More information and reviews on "Detroit" movie you can get on the following websites.

Detroit on IMDB is available at:

Detroit on Wikipedia is available at: