Here are "Golden Exits" movie trailer, plot summary, full cast and characters, release date and everything we know so far.

Is there a trailer for Golden Exits movie?

Sony Pictures Entertainment on Tuesday, January 30, 2018 released the trailer for "Golden Exits" you can watch here:
GOLDEN EXITS Trailer - On Digital & In Theaters 2/16. 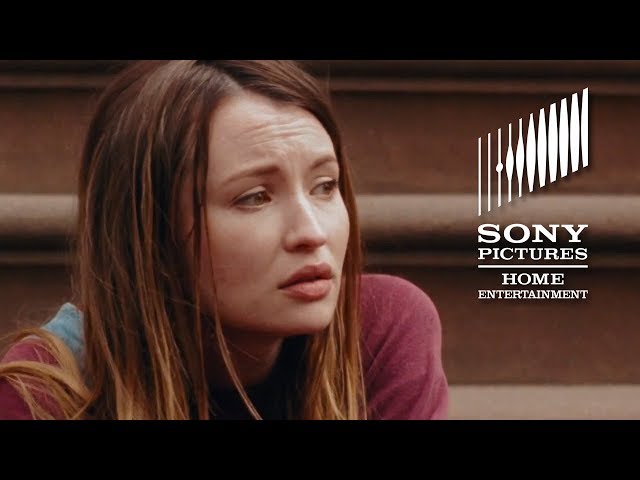 What is Golden Exits movie plot?

Two families who live and work on the east side of the Carroll Gardens neighborhood of Brooklyn are interrupted by the arrival of Naomi (Emily Browning), a 25-year-old Australian intern with connections to both families. Golden Exits explores the relationships among the characters, and the effect Naomi's presence has on them. Both Nick (Adam Horovitz) and Buddy (Jason Schwartzman) consider a range of possible relationships with Naomi, which Alyssa (Chloë Sevigny) and Jess (Analeigh Tipton) are aware of to some extent. Gwen and Sam (Lily Rabe) are affected as well, as the concerns and anxieties of each of their sisters brings in to relief their feeling about being married vs. being single. Naomi - 'a disruptive force, an obscure object of desire, a symbol of lost youth and possibility' - is completely aware of all of this as well as what she wants from the situation, and she acts accordingly.
Besides the threat of the extra-marital affair, the oppressive continuity of family is a recurring theme.
Another struggle Golden Exits focuses on is the anxiety and insecurity of the characters, particular to this age of social media, in which everyone's peers are almost certainly living better lives by comparison. As Perry puts it, "'I didn't have a master plan, but I had some ideas, and now I'm just kind of confused because it feels like the last three years have just kind of slipped away."
The name of the film refers to the desire that Sam has of experiencing optimal exits from one's relationships - exits that are never possible with inescapable family. Naomi's exit out of New York and the lives of the other characters at the end of her internship concludes the film, via conversations between Nick and Alyssa, and Buddy and Jess - re-knitting their relationships back together.

Who plays who in the Golden Exits movie?

Here is the full cast and characters of "Golden Exits" movie. Actors and actresses are sorted mostly in credits order.

What are Golden Exits filming details?

"Golden Exits" movie is rated "R", according to the MPAA film rating system.

What are critics and audiences saying about Golden Exits movie?

More information and reviews on "Golden Exits" movie you can get on the following websites.

Golden Exits on IMDB is available at:

Golden Exits on Wikipedia is available at: