Here are "News of the World" movie trailer, plot summary, full cast and characters, release date, streaming services and everything we know so far.

Is there a trailer for News of the World movie? 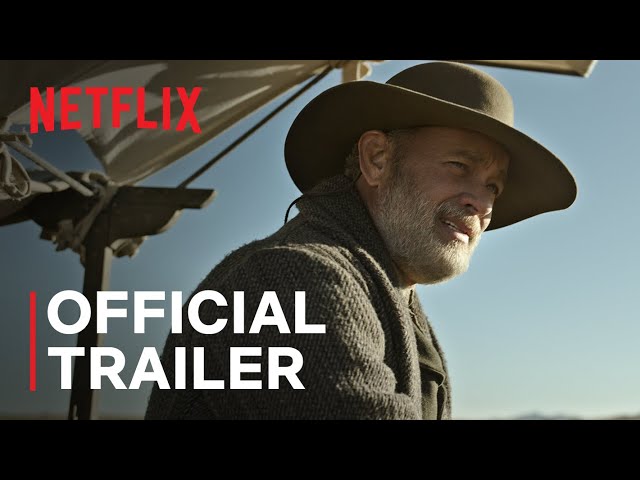 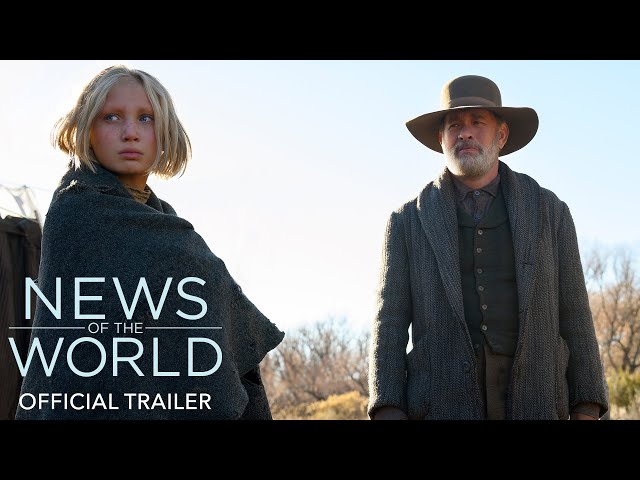 What is News of the World movie plot?

Here is a short review of "News of the World" movie plot summary.

In 1870, Captain Jefferson Kyle Kidd (Tom Hanks) is a former member of the Confederate Army who now makes a living traveling town to town reading newspapers for the populace for ten cents per person. Following one such evening of news reading, Kidd sets out for his next location when he encounters an overturned wagon on the road. Dismounting to investigate further, he encounters the body of a Black soldier and a young White girl named Johanna (Helena Zengel) who is dressed in Native American clothing. After an encounter with a Union Army patrol, Kidd is instructed to take the girl to Union officials at a checkpoint in a town up the road where they will sort out her Bureau of Indian Affairs paperwork and see to it she is returned to her surviving family. Reluctantly, Kidd acquiesces to the request.
At the Union checkpoint Kidd is informed that the Bureau of Indian Affairs representative is on the reservation and will be unavailable for three months. Seeking shelter with a former Confederate infantryman, Kidd reads the news and upon returning, begrudgingly accepts responsibility for returning the girl to her surviving family. As the two set out they attempt to find common ground, but neither one has much success in communicating with the other. This is further compounded at the next stop, when Kidd is confronted by three ex-Confederate soldiers turned criminals who express an interest in purchasing the girl from Kidd. Kidd refuses, but the three men pursue, leading to a shootout in the wilderness during which Johanna and Kidd overcome obstacles to work together for self-preservation.

Who plays who in the News of the World movie?

Here is the full cast and characters of "News of the World" movie. Actors and actresses are sorted mostly in credits order.

When is News of the World movie release date?

"News of the World" movie release date was scheduled to be on December 25, 2020 (United States, Canada) distributing by Universal Pictures (United States) and Netflix (International).

What are News of the World filming details?

The duration of the film is 118 minutes. With a budget of $38 million, the film grossed over $12 million.

"News of the World" movie is rated "PG-13", according to the MPAA film rating system.

What are critics and audiences saying about News of the World movie?

"News of the World" movie got high rating from critics. IMDB rating is 6.8/10. Rotten Tomatoes rating is 88/100. Audiences polled by CinemaScore gave the film an average grade of "B+" on a scale ranging from A+ to F.

More information and reviews on "News of the World" movie you can get on the following websites.

News of the World on IMDB is available at:

News of the World on Wikipedia is available at: