Here are "A Banquet" movie trailer, plot summary, full cast and characters, release date, streaming services and everything we know so far.

Is there a trailer for A Banquet movie?

IFC Films on Wednesday, January 05, 2022 released the trailer for "A Banquet" you can watch here:
A Banquet - Official Trailer | HD | IFC Midnight. 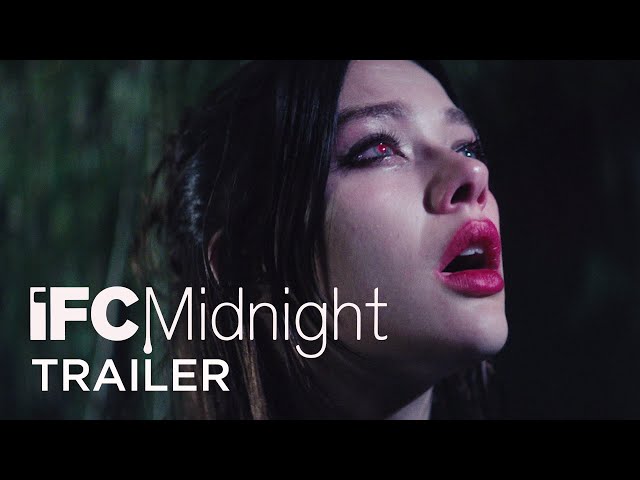 What is A Banquet movie plot?

Here is a short review of "A Banquet" movie plot summary.

Widowed mother Holly (Sienna Guillory) is radically tested when her teenage daughter Betsey (Jessica Alexander) experiences a profound enlightenment and insists that her body is no longer her own, but in service to a higher power. Bound to her newfound faith Betsey refuses to eat, but loses no weight. In an agonising dilemma torn between love and fear, Holly is forced to confront the boundaries of her own beliefs.

Who plays who in the A Banquet movie cast?

Here is the full cast and characters of "A Banquet" movie. Actors and actresses are sorted mostly in credits order.

When is A Banquet movie release date?

"A Banquet" movie release date was scheduled to be on September 10, 2021 (Toronto) distributing by IFC Midnight, Front Row Filmed Entertainment and HanWay Films.

What are critics and audiences saying about A Banquet movie?

"A Banquet" movie got high rating from critics. IMDB rating is 6/10.

More information and reviews on "A Banquet" movie you can get on the following websites.

A Banquet on IMDB is available at:

A Banquet on Wikipedia is available at: