Here are "The Elephant Queen" Movie trailer, plot summary, full cast and characters, release date and everything we know so far. 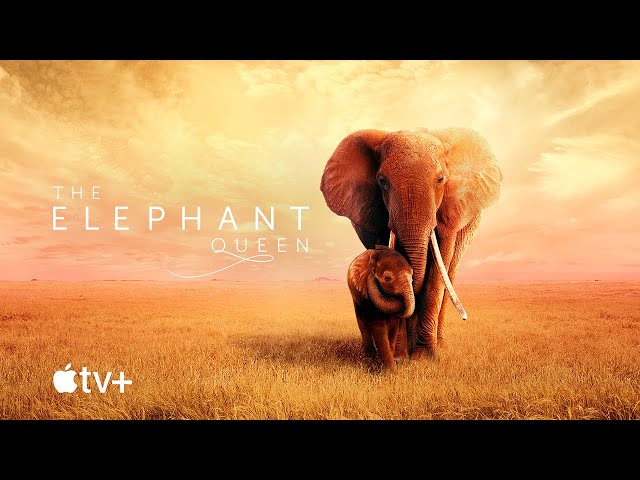 Here is a plot summary for "The Elephant Queen" Movie.

Athena, a 50-year-old mother elephant, is matriarch of a herd of adult females and male and female juveniles, which includes mother Mala, older daughter Milli, and newborn Mimi. The elephants live in a bucolic area referred to as The Kingdom, with dotted waterholes. The waterholes are also home to bullfrogs, chameleons, dung beetles, killifish, and terrapins. In The Elephant Queen, the animals are characters with personalities who live in symbiotic harmony. A drought forces the herd to leave their environment and travel far away to a savanna. But they must eat and drink plenty to endure 200 miles until the next waterhole. Matriarch Athena has the hard decision to wait for Mimi to get stronger for the long trip, or to put her whole family at risk.

Here is the full cast and characters of "The Elephant Queen" Movie. Actors and actresses are sorted mostly in credits order.

More information and review on "The Elephant Queen" Movie you can get at: