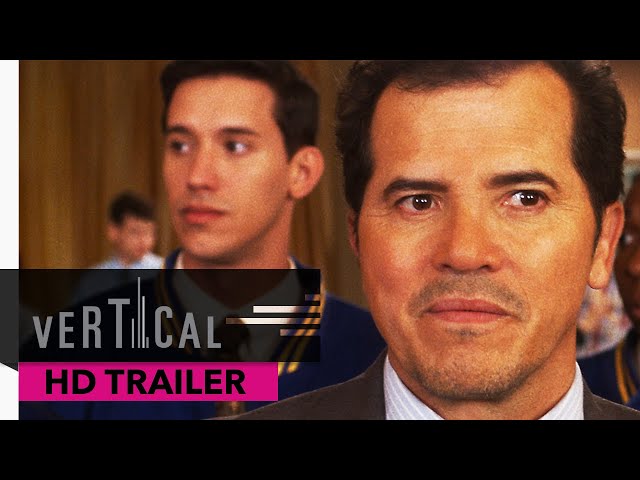 Set in 1998, Critical Thinking tells the true story of a Cuban-American teacher named Mario (John Leguizamo) Martinez (known to his students as Mr. T) and his national championship-winning chess club at Miami Jackson High School.
Sedrick, an African-American student living in a single-parent household, takes up chess as an elective and meets Mr. T along with Ito (Jorge Lendeborg Jr.), a student who works after school to support his education. The class also includes Rodelay (Angel Bismark Curiel), the class clown, and Gil (Will Hochman), who is of Spanish descent.
Mr. T deals with opposition from Principal Kestel (Rachel Bay Jones), who believes that the class is made up of academic misfits and that the chess club brings little to no glory to the school. Kestel threatens to redirect funding from the chess club to the school's football team. To offset the price of the registration for the regional competition, Mr. T. uses his personal savings. At the end of the road trip, Sedrick happily tells his dad about his victory. Sedrick's father tells him to get his life straight and decide on his future rather than waste his time on chess. Ito loses his job and his mother throws him out of her apartment, leading him to quit the chess team. The rest of the team realizes that they need money to register for the state championship. They also need Ito, who previously qualified for the regional. If they can't achieve both, they risk forfeiting.
The boys face interrogation from police officers who believe that their friend Andre murdered another student. Soon after, Ito, dealing with financial troubles, is recruited by a drug kingpin because of his knack with numbers. The boys raise funds for the state championship by washing cars. They also recruit a new member, Marcel, whom Mr. T calls Duchamp. At the last minute, Ito changes his mind and travels with the boys to the tournament. An airline company had promised free tickets via sponsorship for them if they made it to the nationals, which they narrowly qualify for due to Rodelay's refusal to accept a draw, after which he loses due to a zugzwang. He stays at home to fix his life, with a drug dealer, Andre, threatening to hand him over to the police if he tries to quit.

Who plays who in the Critical Thinking movie cast?

The duration of the film is 117 minutes. The film's budget is ~$3 Million.

Principal photography began in November 2018 and was filmed over 20 days, on a budget of.