Here are "Daphne & Velma" movie trailer, plot summary, full cast and characters, release date and everything we know so far.

Is there a trailer for Daphne & Velma movie? 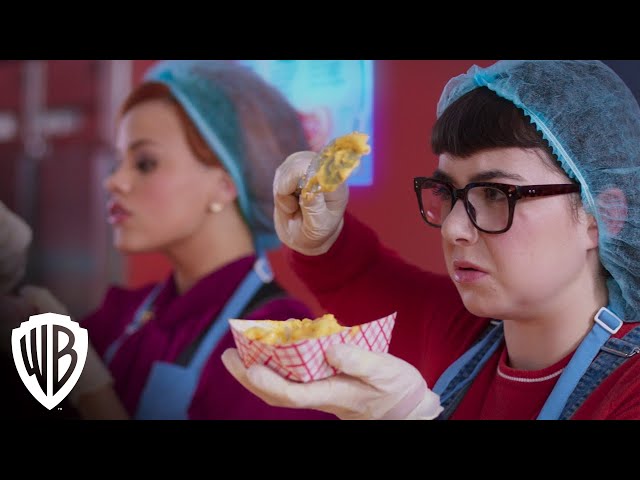 What is Daphne & Velma movie plot?

Who plays who in the Daphne & Velma movie?

Here is the full cast and characters of "Daphne & Velma" movie. Actors and actresses are sorted mostly in credits order.

What are Daphne & Velma filming details?

"Daphne & Velma" movie is rated "G", according to the MPAA film rating system.

What are critics and audiences saying about Daphne & Velma movie?

More information and reviews on "Daphne & Velma" movie you can get on the following websites.

Daphne & Velma on IMDB is available at:

Daphne & Velma on Wikipedia is available at: