Here are "Father Figures" movie trailer, plot summary, full cast and characters, release date and everything we know so far.

Is there a trailer for Father Figures movie? 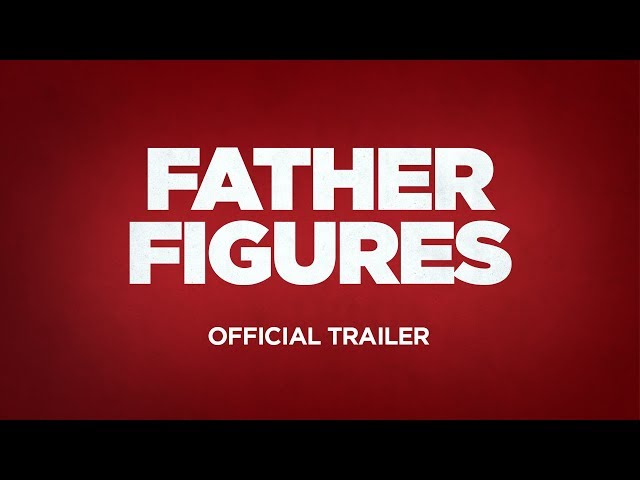 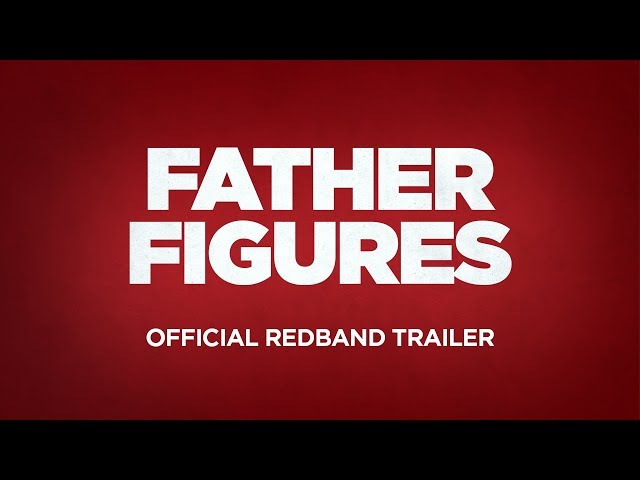 What is Father Figures movie plot?

Kyle (Owen Wilson) and Peter Reynolds (Ed Helms) are fraternal twins who were raised by their mother Helen as their father died before they were born. Kyle is dating his pregnant girlfriend Kaylani (Jessica Gomes) and is wealthy from royalties for his image on BBQ sauce labels. Peter is a divorced proctologist with a teenage son Ethan (Zachary Haven) who resents him.
Shortly after Helen's wedding to Gene (Harry Shearer), Peter recognizes an actor on Law and Order: SVU from photos of his supposed father and confronts Helen. Helen explains that she had been promiscuous at the time of their conception, and did not want their father involved. When they keep pressing, Helen reveals that their father is Terry Bradshaw.
The brothers fly to Florida to meet Bradshaw, who they encounter at a signing event. Bradshaw is excited to have them as sons. As Bradshaw recounts stories with former teammate Rod Hamilton (Ving Rhames), the brothers realize that Bradshaw had been in Australia at the time of their conception, and thus isn't their father. Bradshaw points out that Roland Hunt (J. K. Simmons), a New York investor, also dated Helen.
As they travel north after contacting Helen about him, Kyle finds that his BBQ sauce royalties deal is ending. Arriving at what they assumed was Hunt's office, they find a boarded-up house. Hunt confronts them at gunpoint until they reveal why they were looking for him. He invites them inside, but expresses his dissatisfaction at having children in front of his mother. As the brothers prepare to depart, they offer to help their father with his repossession service. However, they realize that Hunt is a criminal when he breaks into a Ferrari. As the brothers argue with the owners of the Ferrari, Hunt flees only to feel remorse for abandoning his sons. The brothers steal the Ferrari and hit Hunt who was returning to them. At the hospital, the brothers find that they are incompatible to give Hunt blood, indicating that he cannot be their father. Hunt realizes that he was in prison at the time of their conception, but directs them to find Sparkly P, another of Helen's ex-boyfriends.

Who plays who in the Father Figures movie?

Here is the full cast and characters of "Father Figures" movie. Actors and actresses are sorted mostly in credits order.

What are Father Figures filming details?

"Father Figures" movie is rated "R", according to the MPAA film rating system.

What are critics and audiences saying about Father Figures movie?

"Father Figures" movie got average rating from critics. IMDB rating is 5.5/10. Rotten Tomatoes rating is 17/100. The audience dislikes the film either. Audiences polled by CinemaScore gave the film an average grade of "B-" on a scale ranging from A+ to F.

More information and reviews on "Father Figures" movie you can get on the following websites.

Father Figures on IMDB is available at:

Father Figures on Wikipedia is available at: