Here are "Little Bitches" movie trailer, plot summary, full cast and characters, release date and everything we know so far.

Is there a trailer for Little Bitches movie? 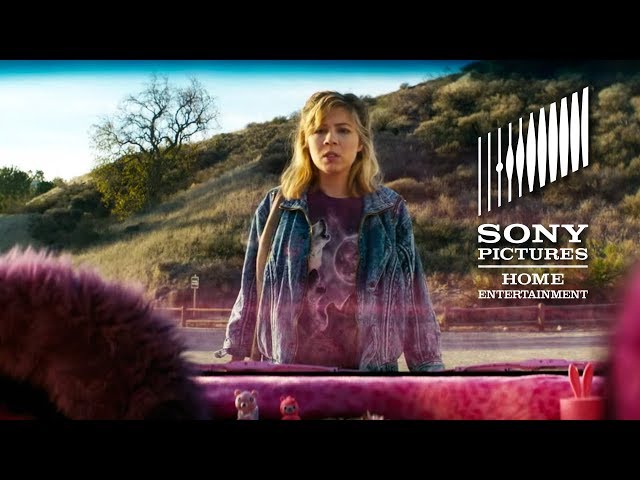 What is Little Bitches movie plot?

Raunchy, and rebellious best friends determined not to take crap from anyone and always have each other's backs. On the last day of freshman year, they sneak into the seniors party in the woods and throw eggs at three mean girls before running off. Exhilarated, the three vow to open their college acceptance letters together at their own epic senior bash in four years.
Years later, it is now the last day of the girls senior year of high school. Annie (Jennette McCurdy) and Marisa (Kiersey Clemons) are still best friends, but Kelly (Virginia Gardner) has stopped talking to both of them and is now the most popular girl in school. Each of them receives a letter from a different university - Annie, a talented cellist with excellent grades, receives a letter from Cornell; Marisa, who is unmotivated and didn't apply to any colleges until the last minute, receives a letter from Fresno State University; while Kelly gets a letter from Stanford, pleasing her overbearing mother. Annie is determined to keep the friends promise and open the letters at the senior party, but Marisa, bitter over Kelly cutting them out of her life, is annoyed by Annie constantly talking about the pact. Meanwhile, Kelly remembers how the school guidance counselor only signed her application to Stanford on the terms that Kelly would honor her pact with Annie and Marisa after Annie wrote about their friendship for her personal essay. Kelly, who seems to regret joining the popular girls, attempts to talk to Annie and Marisa, but the other popular girls bully them and ruin her attempt at conversation.

Who plays who in the Little Bitches movie?

Here is the full cast and characters of "Little Bitches" movie. Actors and actresses are sorted mostly in credits order.

What are Little Bitches filming details?

"Little Bitches" movie is rated "R", according to the MPAA film rating system.

What are critics and audiences saying about Little Bitches movie?

"Little Bitches" movie got average rating from critics. IMDB rating is 3.9/10. Rotten Tomatoes rating is 54/100. But the audience kinda likes the film.

More information and reviews on "Little Bitches" movie you can get on the following websites.

Little Bitches on IMDB is available at:

Little Bitches on Wikipedia is available at: