Here are "A Star Is Born" movie trailer, plot summary, full cast and characters, release date, streaming services and everything we know so far.

Is there a trailer for A Star Is Born movie?

Warner Bros. Pictures on Wednesday, June 06, 2018 released the trailer for "A Star Is Born" you can watch here:
A STAR IS BORN - Official Trailer 1. 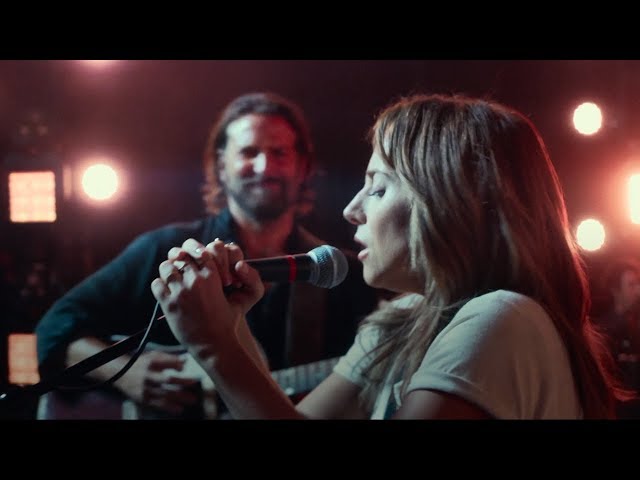 What is A Star Is Born movie plot?

Here is a short review of "A Star Is Born" movie plot summary.

Jackson "Jack" Maine (Bradley Cooper), a famous country rock singer privately battling an alcohol and drug addiction, plays a concert. His main support is Bobby (Sam Elliott), his manager and older half-brother. After a show, Jack goes out for drinks and visits a drag bar where he witnesses a tribute performance to Edith Piaf by Ally (Lady Gaga), who works as a waitress and singer-songwriter. Jack is amazed by her performance, and they spend the night talking to each other, where Ally discusses her unsuccessful efforts in pursuing a professional music career. Ally shares with Jack some lyrics she has been working on, and he tells her she is a talented songwriter and should perform her own material.
Jack invites Ally to his next show. Despite her initial refusal, she attends and, with Jack's encouragement, sings "Shallow" on stage with him. Jack invites Ally to go on tour with him, and they form a romantic relationship. In Arizona, Ally and Jack visit the ranch where Jack grew up and where his father is buried, only to find that Bobby had sold the land, and it was converted to a wind farm. Angered at his betrayal, Jack punches Bobby, who subsequently quits as his manager. Before doing so, Bobby reveals that he did inform Jack about the sale, but Jack was too inebriated to notice.
While on tour, Ally meets Rez, a record producer who offers her a contract. Although visibly bothered, Jack still supports her decision. Rez refocuses Ally away from country music and towards pop. Jack misses one of Ally's performances after he passes out drunk in public; he recovers at the home of his best friend George "Noodles" Stone (Dave Chappelle), and later makes up with Ally. There he proposes to Ally with an impromptu ring made from a loop of a guitar string, and they are married that same day at a church ministered by a relative of Noodles.

Who plays who in the A Star Is Born movie cast?

Here is the full cast and characters of "A Star Is Born" movie. Actors and actresses are sorted mostly in credits order.

When is A Star Is Born movie release date?

What are A Star Is Born filming details?

"A Star Is Born" movie is rated "R", according to the MPAA film rating system.

What are critics and audiences saying about A Star Is Born movie?

"A Star Is Born" movie got high rating from critics. IMDB rating is 7.6/10. Rotten Tomatoes rating is 90/100. The audience also likes the film. Audiences polled by CinemaScore gave the film an average grade of "A" on a scale ranging from A+ to F.

More information and reviews on "A Star Is Born" movie you can get on the following websites.

A Star Is Born on IMDB is available at:

A Star Is Born on Wikipedia is available at: