Here are "Superfly" movie trailer, plot summary, full cast and characters, release date and everything we know so far.

Is there a trailer for Superfly movie?

Sony Pictures Entertainment on Friday, May 04, 2018 released the trailer for "Superfly" you can watch here:
SUPERFLY - Official Trailer (HD). 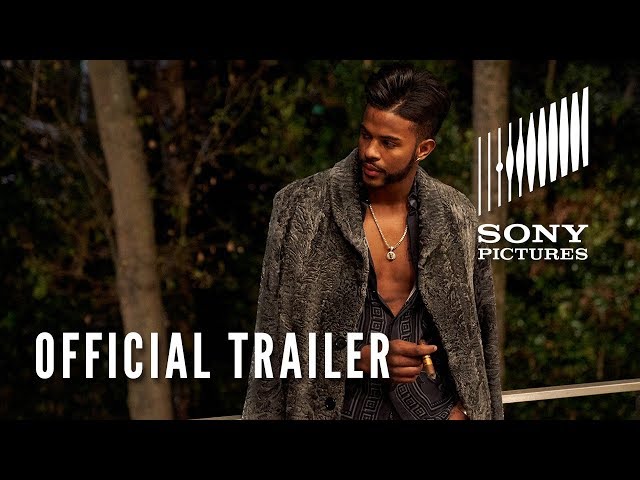 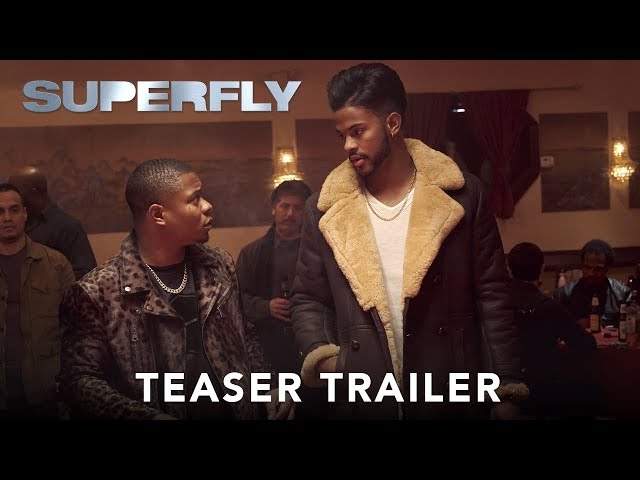 What is Superfly movie plot?

Here is a short review of "Superfly" movie plot summary.

Youngblood Priest (Trevor Jackson), a young Atlanta cocaine kingpin, has been working the streets since he was eleven. Brought in by his mentor Scatter (Michael Kenneth Williams) at a young age, he has been dealing drugs ever since and lives like a king with his two girlfriends, Georgia (Lex Scott Davis) and Cynthia (Andrea Londo).
One night, Juju (Kaalan Walker), a member of a rival gang called Snow Patrol, hits on Cynthia at her strip club and is furious when he finds out that she is dating Priest. Against Snow Patrol leader Q's wishes, he confronts Priest and shoots at him but misses, accidentally hitting a bystander instead. The Snow Patrol members drive away while Priest gives the victim and her friends money and directs them to the best trauma center in the area.
After getting home, Priest has an epiphany, never wishing to get shot at again. Priest confides in his second-in-command Eddie (Jason Mitchell), explaining that he wants out of the drug-dealing scene, and that he has a plan to do so. Eddie initially resists, but eventually says that he has his back. Priest also lets Scatter know, but his mentor refuses to help him. After a hit is carried out on a gathering of Snow Patrol members, Juju suspects Priest and plans to get back at him. One of Priest's colleagues, Fat Freddie, is caught cheating on his girlfriend, who in return gives information to Snow Patrol about where Freddie was that day, allowing the gang to deduce that he was one of the assailants.
Snow Patrol sets an ambush for Fat Freddie. While waiting, Fat Freddie gets pulled over by a corrupt cop named Franklin, who searches his car. His associate, Detective Mason (Jennifer Morrison), discovers cocaine and searches Freddie's phone, finding Eddie in his contacts. She orders Freddie to reveal where he got the cocaine while holding a gun to his head. He refuses to give up information, but his new girlfriend, Rochelle (Dominique Madison), fearing for his life, reveals his criminal history and who Priest is. Freddie and Rochelle are released, but Franklin then shoots both of them dead so no information can be leaked.

Who plays who in the Superfly movie?

Here is the full cast and characters of "Superfly" movie. Actors and actresses are sorted mostly in credits order.

When is Superfly movie release date?

What are Superfly filming details?

"Superfly" movie is rated "R", according to the MPAA film rating system.

What are critics and audiences saying about Superfly movie?

"Superfly" movie got average rating from critics. IMDB rating is 5.1/10. Rotten Tomatoes rating is 51/100. But the audience kinda likes the film. Audiences polled by CinemaScore gave the film an average grade of "B+" on a scale ranging from A+ to F.

More information and reviews on "Superfly" movie you can get on the following websites.

Superfly on IMDB is available at:

Superfly on Wikipedia is available at: