Here are "A Wrinkle in Time" movie trailer, plot summary, full cast and characters, release date, streaming services and everything we know so far.

Is there a trailer for A Wrinkle in Time movie? 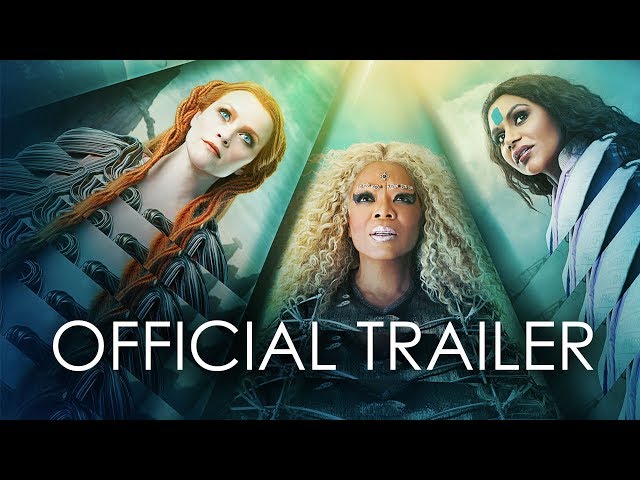 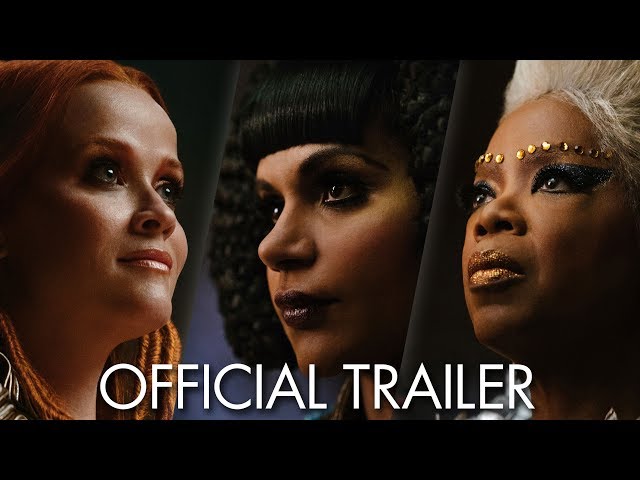 What is A Wrinkle in Time movie plot?

Here is a short review of "A Wrinkle in Time" movie plot summary.

Thirteen-year-old Meg Murry (Storm Reid) struggles to adjust at school due to bullying and minor Depression, four years after the disappearance of her father Alex, a renowned astrophysicist. Meg and her gifted younger brother Charles Wallace are sent to the principal after Charles scolds a pair of gossiping teachers, and Meg retaliates against Veronica, Meg's neighbor and longtime bully. Meg and her mother Kate discover Charles with an unusual visitor, Mrs. Whatsit (Reese Witherspoon), who claims that the tesseract - a method of space travel Alex was studying - is real.
Meg and Charles meet her classmate Calvin O'Keefe (Levi Miller), who joins them at the house of Mrs. Who (Mindy Kaling), another strange friend of Charles who speaks only in quotations. Calvin has dinner with the Murrys, and Kate remembers Alex's commitment to their research despite public ridicule. In the backyard, Mrs. Whatsit and Mrs. Who appear with Mrs. Which (Oprah Winfrey), revealing themselves as astral travelers. Explaining that they have come to help find Alex, who has transported himself across the universe, the Misses lead Meg, Calvin, and Charles through a tesseract to the distant planet Uriel.
The planet's sentient flowers confirm that Alex visited Uriel, and Mrs. Whatsit transforms into a flying creature, carrying the children into the sky. Calvin nearly falls to his death after noticing a dark planet that Mrs. Which identifies as Camazotz, home to an evil energy known as "the IT". They tesser to the planet Orion to seek the help of a seer named Happy Medium (Zach Galifianakis). Mrs. Which reveals that the IT spreads negativity throughout the universe, including on Earth: Charles' gossiping teachers were jealous of the principal's promotion; Veronica judges herself for her weight; the Murrys' kindly neighbor is mugged by severely insecure teens; and Calvin's father is an abusive perfectionist.

Who plays who in the A Wrinkle in Time movie?

Here is the full cast and characters of "A Wrinkle in Time" movie. Actors and actresses are sorted mostly in credits order.

When is A Wrinkle in Time movie release date?

What are A Wrinkle in Time filming details?

"A Wrinkle in Time" movie is rated "PG", according to the MPAA film rating system.

What are critics and audiences saying about A Wrinkle in Time movie?

"A Wrinkle in Time" movie got average rating from critics. IMDB rating is 4.2/10. Rotten Tomatoes rating is 42/100. The audience dislikes the film either. Audiences polled by CinemaScore gave the film an average grade of "B" on a scale ranging from A+ to F.

More information and reviews on "A Wrinkle in Time" movie you can get on the following websites.

A Wrinkle in Time on IMDB is available at:

A Wrinkle in Time on Wikipedia is available at: