Here are "Stratton" movie trailer, plot summary, full cast and characters, release date and everything we know so far.

Is there a trailer for Stratton movie? 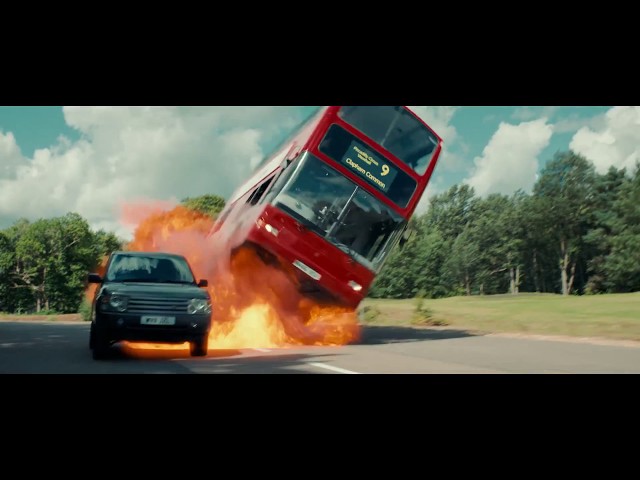 What is Stratton movie plot?

Here is a short review of "Stratton" movie plot summary.

After a failed mission to destroy an Iranian bioweapon, British Special Boat Service operator Sergeant John Stratton (Dominic Cooper), working for the Intelligence Detachment in Northern Ireland, tracks down the terrorist cell who used the mission as cover to steal the weapon for their own purposes. Due to the failed mission Stratton suspects a mole. His boss Sumner (Connie Nielsen) recognizes the terrorist leader as Grigory Barovsky (Thomas Kretschmann), a Russian spy, presumed dead for nearly twenty years. They learn a bomb maker has developed a drone system to disperse the bioweapon, and track the terrorists to Rome.
There is a speedboat chase with heavy gunfire, before the final action sequence, which takes place in London with the poison device loaded onto a British double-decker bus (so as to blend in), configured to automatically deploy through an opening cut into the bus's roof once it arrives at a location preprogrammed into the device's firmware.

Who plays who in the Stratton movie?

Here is the full cast and characters of "Stratton" movie. Actors and actresses are sorted mostly in credits order.

When is Stratton movie release date?

What are Stratton filming details?

"Stratton" movie is rated "R", according to the MPAA film rating system.

Principal photography began on 15 July 2015 in Brindisi, Lecce, Squinzano and Casalabate, Italy, and then the shooting would move to Rome and then to London.

What are critics and audiences saying about Stratton movie?

"Stratton" movie got average rating from critics. IMDB rating is 4.8/10. The audience hates the film either.

More information and reviews on "Stratton" movie you can get on the following websites.

Stratton on IMDB is available at:

Stratton on Wikipedia is available at: