Here are "Open House" movie trailer, plot summary, full cast and characters, release date and everything we know so far.

Is there a trailer for Open House movie?

Netflix on Thursday, December 28, 2017 released the trailer for "Open House" you can watch here:
The Open House | Official Trailer | Netflix. 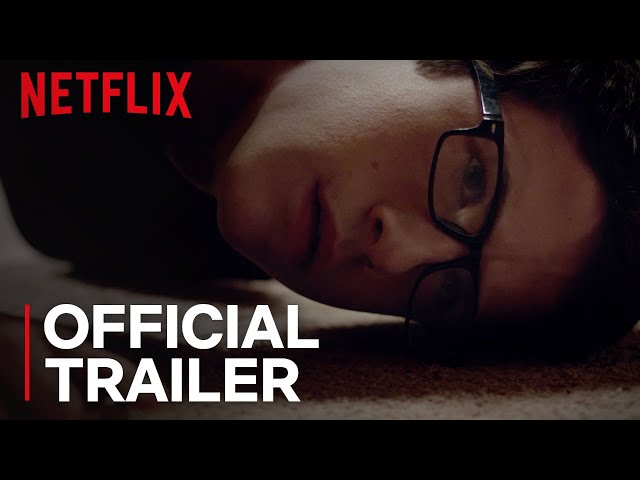 What is Open House movie plot?

A suburban father was killed after being hit by a car. Unemployed and financially unable to support herself and her teenage son Logan (Dylan Minnette), his wife Naomi (Piercey Dalton) agrees to move into her sister's secluded mountain chalet until it sells. Upon moving into the beautiful home, Naomi and Logan encounter their elderly neighbor, Martha (Patricia Bethune), who behaves strangely, and Chris (Sharif Atkins), a pleasant store clerk.
During the open house days on Sunday, Naomi and Logan are required to leave the property at breakfast and return after 5 p.m. A series of strange occurrences begin. Objects are moved or disappear, the house phone rings but nobody speaks, the pilot to the hot water tank repeatedly gets shut off, and there are unexplained noises. One night, Logan sees a car idling in the driveway. Outside, he finds Martha, who behaves erratically. Martha later alludes to her husband being alive despite previously claiming her husband was dead.
A repairman is called to inspect the faulty hot water tank. He reveals that Martha's husband really did die and Martha has Alzheimer's, leading to her confusion. Naomi is crushed when she finds a family photo crumpled up in the trash, and the repairman finds Logan's missing phone near the water heater, leading Naomi to believe that Logan has been messing with her. The two have a heated argument and he denies messing with her or destroying the photo. That night, it is revealed that Evil Boots is lurking in the home. One day, Naomi and Logan find that their home has been broken into and someone has set up a candlelit dinner on the table, but the police find nothing. Unable to afford a hotel, mother and son are forced to remain in the house.

Who plays who in the Open House movie?

Here is the full cast and characters of "Open House" movie. Actors and actresses are sorted mostly in credits order.

"Open House" movie release date was scheduled to be on January 19, 2018 distributing by Netflix.

What are Open House filming details?

What are critics and audiences saying about Open House movie?

"Open House" movie got low rating from critics. IMDB rating is 3.2/10. Rotten Tomatoes rating is 15/100. The audience hates the film either.

More information and reviews on "Open House" movie you can get on the following websites.

Open House on IMDB is available at:

Open House on Wikipedia is available at: