Here are "The Titan" movie trailer, plot summary, full cast and characters, release date and everything we know so far.

Is there a trailer for The Titan movie? 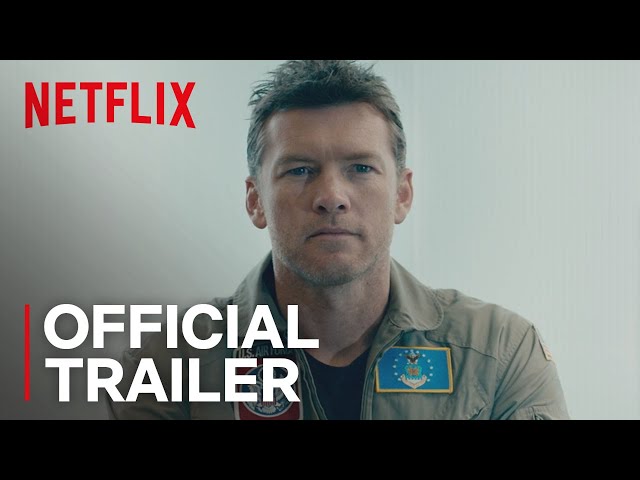 What is The Titan movie plot?

Here is a short review of "The Titan" movie plot summary.

In 2048, on an Earth overpopulated and ridden by violent conflicts, scientists are looking to Saturn's moon Titan as a new home for humanity, spearheaded by Professor Martin Collingwood (Tom Wilkinson).
Rick Janssen (Sam Worthington), a fighter pilot, volunteers to be a part of an experiment on 14 test subjects that forces human bodies to adapt to the super-cold methane liquids and the ultra-low oxygen atmosphere of Titan. He is joined by his wife Abigail (Taylor Schilling), a medical researcher, and their son Lucas, at the Titan I research area. The initial results are promising. Rick becomes able to swim at incredible speeds and stay underwater for 40 minutes.
Rick's training becomes increasingly intense as he and the others adapt to increasingly Titan-like environments. Rick finds that some of his hair is falling out, and one of the team members starts convulsing and dies. Abigail notices the blood veins of all the test subjects becoming darker. Fellow volunteer Zane has a mental breakdown which causes him to attack his wife, Rayenne.
Rick takes a break by sitting at the bottom of their swimming pool, where large amounts of his skin shed off. Abigail's concern grows, and she begins experimentation on a sample of his blood, finding that it is indeed becoming darker. Rick undergoes corneal surgery to accommodate the low light on Titan. When he later has complications, Abigail confronts Collingwood about Rick's changes, but he divulges nothing.
Zane suffers another mental breakdown and throws Rayenne through a window, killing her instantly. He is shot dead by military police. While visiting Rick in the medical facility, Abigail steals his key card and sneaks into Collingwood's office. She finds reports of autopsies of the numerous deceased test subjects, discovering that they were having their DNA infused with animal DNA in an attempt to create the next human species, Homo titaniens.

Who plays who in the The Titan movie?

Here is the full cast and characters of "The Titan" movie. Actors and actresses are sorted mostly in credits order.

When is The Titan movie release date?

What are The Titan filming details?

The duration of the film is 97 minutes. The film grossed over $2.6 million.

What are critics and audiences saying about The Titan movie?

"The Titan" movie got average rating from critics. IMDB rating is 4.8/10. Rotten Tomatoes rating is 18/100. The audience hates the film either.

More information and reviews on "The Titan" movie you can get on the following websites.

The Titan on IMDB is available at:

The Titan on Wikipedia is available at: