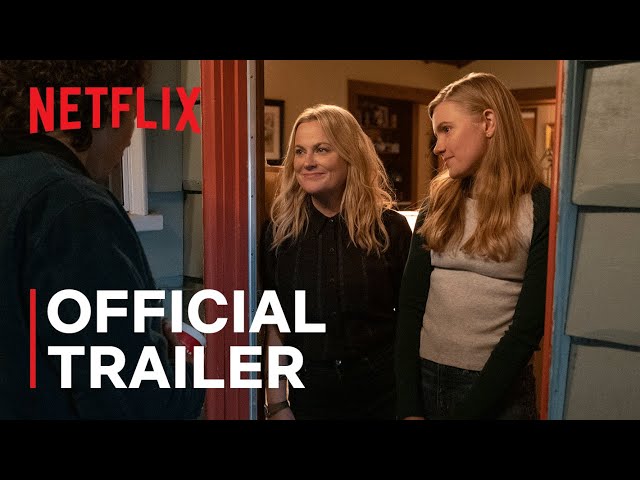 Vivian (Hadley Robinson) is 16 years old and lives with her mother Lisa (Amy Poehler). She goes to Rockport High School and joins her best friend Claudia (Lauren Tsai). They go to class taught by Mr. Davies (Ike Barinholtz). Vivian notices a classmate, Seth (Nico Hiraga), who has gotten more attractive over the summer. Earlier he used to be called Seth The Shrimp. Mr. Davies introduces a new student, Lucy (Alycia Pascual-Pena). Mr. Davies begins a discussion of The Great Gatsby, which Lucy criticizes as another tale of a rich white guy expressing sorrow over not having one woman. Mitchell (Patrick Schwarzenegger) interrupts Lucy's opinion and defends Gatsby.
Later, Vivian witnesses as Mitchell ends up taking the soda Lucy was trying to buy, and spits in it. Lucy reports Mitchell to Principal Shelly (Marcia Gay Harden), who doesn't want to penalize Mitchell and tries to avoid getting involved in the dilemma.
At home, Vivian goes through Lisa's stuff and finds old zines and gets inspired. Next day at school, an incident happens where the jocks list is sent to everyone's phone where many girls are embarrassed by their superlatives, giving them sexist and perverse opinions and making the girls self-conscious. When Lucy is called a foul word by star jock Mitchell, Vivian becomes inspired by her feminist mother Lisa and starts "Moxie", a 'zine aimed at calling out the unfair treatment of girls at the school, and empowering them to come forward with their issues.
Vivian befriends Lucy, as well as a group of other girls who have been put down, but her best friend Claudia is reluctant to get behind the movement and it causes a rift between them. Vivian also starts a relationship with a classmate named Seth, who knows she started Moxie and fully supports her.

Who plays who in the Moxie movie cast?

What are critics and audiences saying about Moxie movie?