Is there a trailer for Resistance movie?

IFC Films on Friday, February 07, 2020 released the trailer for "Resistance" you can watch here:
RESISTANCE - Official Trailer I HD I IFC Films. 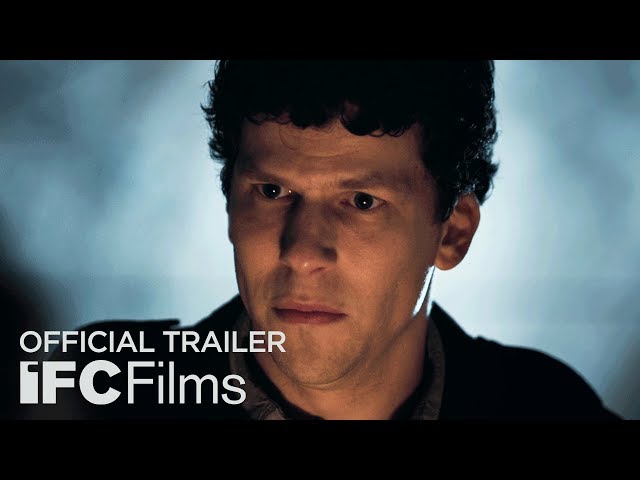 What is Resistance movie plot?

Here is a short review of "Resistance" movie plot summary.

The film opens in Munich, Nazi Germany. It is 1938 and Nazi Brown Shirts invade the home of a young Jewish girl, Elsbeth (Bella Ramsey), and kill her parents.
The film continues in Strasbourg, France (near the German border), where Marcel Marceau (Jesse Eisenberg) works unfulfilled in his father's butcher shop, disconnected from Nazi atrocities and eager for the arts, especially mime and painting. During 1939, as Nazi power consolidates and World War II approaches, Marceau performs a cabaret impression of Charlie Chaplin, using the narrow moustache also favoured by Adolf Hitler. Visual similarities between Chaplin and Hitler frequent the film. Marceau's passion for theatre strengthens further after discovering his father secretly performs opera.
While Marcel's cousin, Georges (Géza Röhrig), involves himself with a Jewish arm of the French Resistance, Marcel and Emma (Clémence Poésy) fall in love. Marcel's father, who had fled Poland years earlier, supports his son and Emma joining the anti-Nazi resistance. It is a decision that defines Marceau's wartime experiences and brings tragic consequences for Marceau's father: arrested in 1944 he dies in Auschwitz during 1945.
A Scout troop which Emma and Georges lead rescues 123 Jewish children whose parents were killed by Nazis. Marceau's mime skills improve as he helps entertain the orphans in a nearby castle. Bonds with Emma also strengthen. After Germany invades Poland in autumn 1939 their involvement deepens with the French Resistance. Adults distribute the Jewish children into smaller groups to minimise their visibility, some to local churches and others to Jewish families. Marcel and Emma maintain contact with Elsbeth.

Who plays who in the Resistance movie?

Here is the full cast and characters of "Resistance" movie. Actors and actresses are sorted mostly in credits order.

When is Resistance movie release date?

What are Resistance filming details?

"Resistance" movie is rated "R", according to the MPAA film rating system.

What are critics and audiences saying about Resistance movie?

More information and reviews on "Resistance" movie you can get on the following websites.

Resistance on IMDB is available at:

Resistance on Wikipedia is available at: