Here are "The Life Ahead" movie trailer, plot summary, full cast and characters, release date, streaming services and everything we know so far.

Is there a trailer for The Life Ahead movie?

Netflix on Wednesday, October 21, 2020 released the trailer for "The Life Ahead" you can watch here:
The Life Ahead | Official Trailer | Netflix. 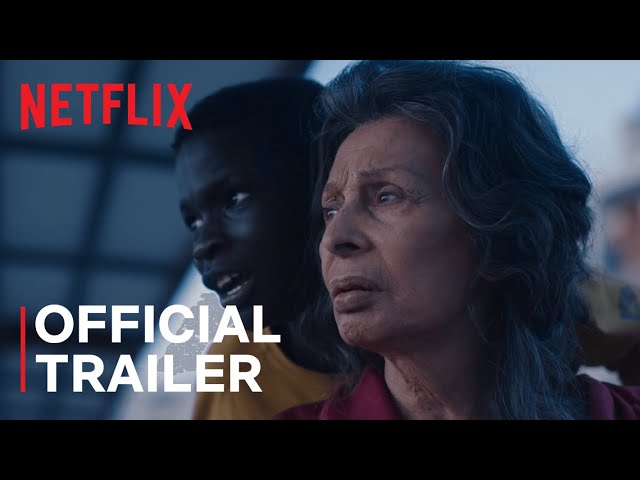 What is The Life Ahead movie plot?

Here is a short review of "The Life Ahead" movie plot summary.

Madam Rosa is a former prostitute and Jewish Holocaust survivor who provides a home in her apartment for the children of other "working women" in the port city of Bari, Apulia, Italy. After Momo (Ibrahima Gueye), a 12-year old orphaned Senegalese immigrant child, robs her, Dr. Cohen, the boy's foster father, who also happens to be Rosa's doctor, brings her stolen items back and makes the boy apologize. Cohen offers Rosa money to take in the boy and look after him for a couple of months, and she reluctantly agrees.
Momo, who has been kicked out of school for stabbing a bully with a pencil, secretly sells drugs for a dealer in Bari, but Rosa also finds him work with Hamil (Babak Karimi), a kind Muslim shopkeeper. All of these adults try to guide the boy. Rosa's neighbor and friend, a prostitute named Lola (Abril Zamora) whose daughter Rosa looks after, helps Rosa as she begins to decline mentally. At times she is lucid while at others she is catatonic.
Rosa and Momo develop a deep bond after he becomes her only ward. He quits selling drugs. She asks him to promise to keep her out of the hospital, and he agrees, but she is finally taken there after a particularly bad episode. Momo sneaks her out of the hospital at night and hides her in a basement room of her apartment building where she feels safe. After Rosa dies, Lola finally discovers their secret. The film ends with Rosa's funeral.

Who plays who in the The Life Ahead movie cast?

Here is the full cast and characters of "The Life Ahead" movie. Actors and actresses are sorted mostly in credits order.

When is The Life Ahead movie release date?

"The Life Ahead" movie release date was scheduled to be on November 6, 2020 (United States) and on November 13, 2020 (Italy) distributing by Netflix.

What are The Life Ahead filming details?

"The Life Ahead" movie is rated "PG-13", according to the MPAA film rating system.

What are critics and audiences saying about The Life Ahead movie?

More information and reviews on "The Life Ahead" movie you can get on the following websites.

You can watch The Life Ahead online streaming on Netflix:

The Life Ahead on IMDB is available at:

The Life Ahead on Wikipedia is available at: