Here are "Code 8" movie trailer, plot summary, full cast and characters, release date and everything we know so far.

Is there a trailer for Code 8 movie? 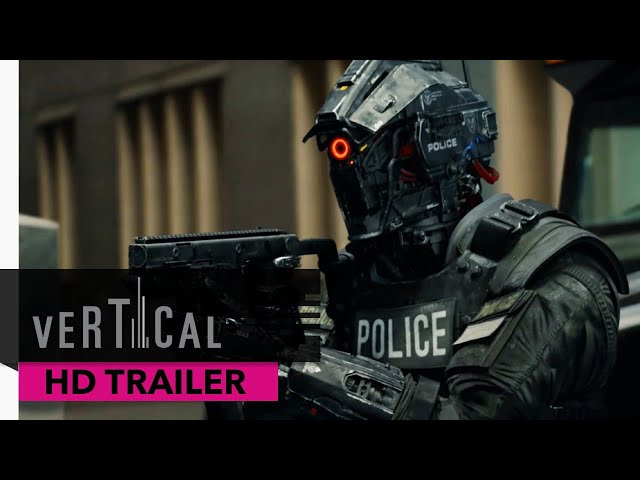 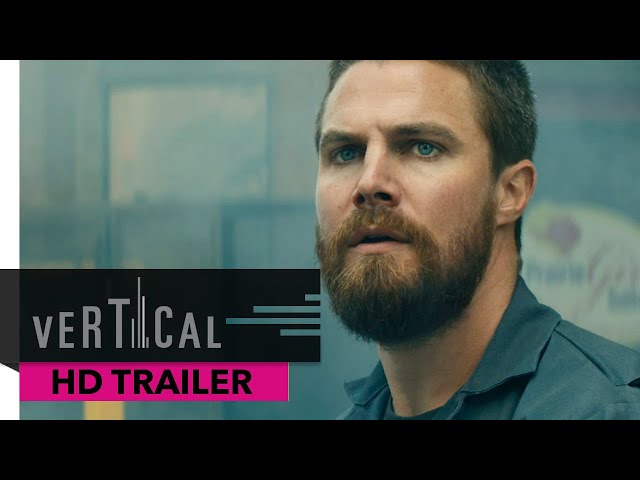 What is Code 8 movie plot?

Here is a short review of "Code 8" movie plot summary.

In the early 20th century, the public becomes aware of people with superhuman abilities, known as Powers, resulting in the government passing a law requiring all Powers to register their abilities. They quickly become a key component of the economy, notably in constructing Lincoln City as the "City of Tomorrow." As the Second Industrial Revolution begins, Powers are marginalized in the face of increasing mechanization, leading to severe prejudice as they become second-class citizens. By the 1990s, a crime syndicate known as The Trust has flooded the streets with an addictive drug called Psyke, made from the spinal fluid of desperate or trafficked Powers. Police departments begin using advanced drones, named Guardians, and facial recognition software to combat Power-related crime while a city-wide Powers ban is debated.
Connor Reed (Robbie Amell), a 26-year-old Class 5 Electric (electrokinetic) looks after his mother Mary (Kari Matchett), a Cryo (cryokinetic), who has brain cancer that causes her abilities to sometimes act erratically. As Powers, they cannot afford the treatment she needs. Connor makes ends meet by working as an unregistered day laborer alongside many other Powers, using his abilities to install electrical wiring without protection. While on a job, the police arrive and order the workers to disband and a Pyro (pyrokinetic) is killed when attempting to flee arrest. Elsewhere in the city, a drug raid is conducted by detectives Park and Davis (Aaron Abrams) on an apartment complex owned by crime lord Marcus Sutcliffe (Greg Bryk), the local agent of The Trust and a Reader (telepath). Almost $1 million worth of product is seized, putting Sutcliffe in conflict with Wesley Cumbo (Peter Outerbridge), his superior in The Trust who demands their expected cut in a week's time. Reed is approached by Garrett (Stephen Amell), Sutcliffe's underling and a TK (telekinetic), and his crew for a job. Despite warnings from a fellow worker, Reed goes with them and participates in a chemical theft, shorting out the electric fence in an amazing show of power. Reed is introduced to Sutcliffe and meets Nia (Kyla Kane), Sutcliffe's supposed girlfriend. Park and Davis arrive on the scene the next day and determine that Sutcliffe is using the chemicals that were stolen to cut his remaining product, indicating he is desperate for revenue.

Who plays who in the Code 8 movie?

Here is the full cast and characters of "Code 8" movie. Actors and actresses are sorted mostly in credits order.

When is Code 8 movie release date?

What are Code 8 filming details?

What are critics and audiences saying about Code 8 movie?

More information and reviews on "Code 8" movie you can get on the following websites.

Code 8 on IMDB is available at:

Code 8 on Wikipedia is available at: