Is there a trailer for Night Hunter movie? 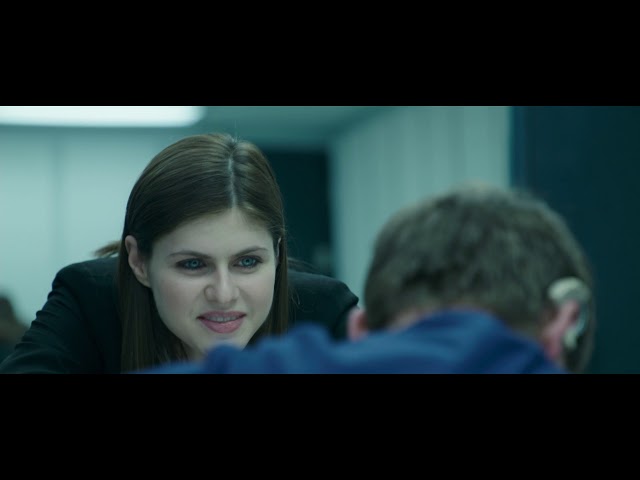 What is Night Hunter movie plot?

When the body of a young woman is found on a lumber truck in Minnesota, Detective Walter Marshall (Henry Cavill) suspects that the victim leapt to her death to escape from a captor. A breakthrough is inadvertently made in the case when former judge Michael Cooper's vigilante sting to capture a child predator results in his ward Lara (Eliana Jones) being kidnapped. Through a tracker in Lara's earrings, Marshall finds her and other captive young women in a mansion owned by Simon Stulls (Brendan Fletcher), a man who appears to suffer from mental disability. Simon is arrested and the police attempt to determine if he is responsible for the abductions. In investigating Simon's background, they discover that he was born from rape and his mother attempted suicide before giving birth to him.
While Simon is in custody, the police force finds themselves being targeted by another attacker. Technician Matthew Quinn (Nathan Fillion) is killed in a car bombing and fellow technician Glasow (Mpho Koaho) is forced to free Simon when the life of his infant daughter is threatened. The police recapture Simon after he has killed his father, just as Cooper discovers that Lara is missing. Believing Simon to be responsible, Cooper ambushes his police transport when he is surprised by another man who looks exactly like Simon. It is then revealed that Simon is in fact a pair of identical twins, with one being behind the kidnappings and the other truly being mentally disabled. The twins kill Cooper and kidnap police profiler Rachel Chase (Alexandra Daddario) before escaping.
Using a tracker that Simon left in the police station, a team led by Marshall locates the twins by an icy lake where they are holding Rachel and Lara. Lara escapes and Marshall takes the mentally disabled brother hostage to convince the malevolent brother to release Rachel. After Rachel is freed, Marshall tells the mentally disabled twin to hug his brother. The mentally disabled twin complies, causing both brothers to fall through the ice and drown.

Who plays who in the Night Hunter movie cast?

Here is the full cast and characters of "Night Hunter" movie. Actors and actresses are sorted mostly in credits order.

What are Night Hunter filming details?

"Night Hunter" movie is rated "R", according to the MPAA film rating system.

Principal photography began on February 25, 2017 in Winnipeg, Manitoba and was completed on April 3, 2017.

What are critics and audiences saying about Night Hunter movie?

More information and reviews on "Night Hunter" movie you can get on the following websites.

Night Hunter on IMDB is available at:

Night Hunter on Wikipedia is available at: