Here are "Honey Boy" movie trailer, plot summary, full cast and characters, release date and everything we know so far.

Is there a trailer for Honey Boy movie? 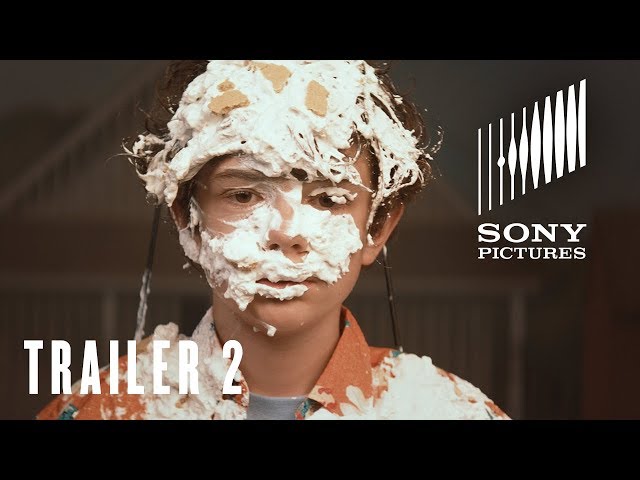 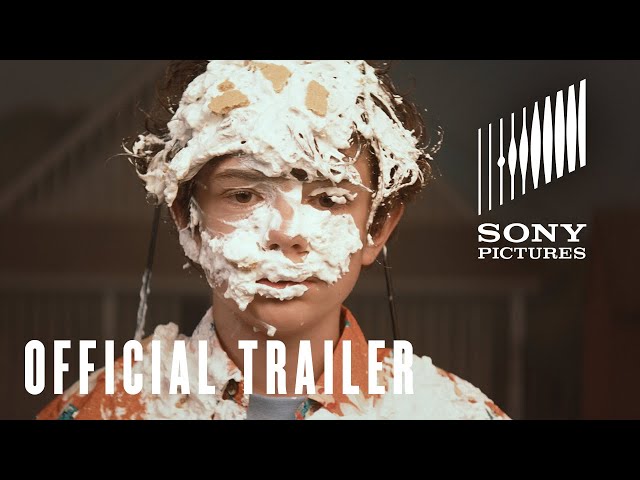 What is Honey Boy movie plot?

In 2005, Otis Lort is a movie star who has an extreme alcohol problem. He crashes his car and gets into a violent, drunken altercation with police. He is forced to go to a rehab facility, where his counselor, Dr. Moreno (Laura San Giacomo), tells him that if he leaves the facility before they say he is ready, the court will send him to prison for his violent offenses. Dr. Moreno tells Otis that he has PTSD, which he denies repeatedly, but she encourages him to look into his past through exposure therapy.
Going back a decade earlier to 1995, Otis remembers working as a child actor, who is accompanied on set by his father, James (Shia LaBeouf), a former rodeo clown. James is four years sober but clearly on edge and unpredictable, manic and aggressive. The two live in a meager motel complex where a shy young woman (FKA Twigs) lives across from them. Otis is in the Big Brother program at the behest of his mother, despite James's dislike and jealousy. Otis wants to go to a baseball game with Tom (Clifton Collins Jr.) from the program, and James agrees if Tom comes over for a barbecue.
To 2005 again, Otis is shown communicating with his rehab roommate Percy (Byron Bowers) and continues therapy. He resists the process, finding it unhelpful. Back to his memories, Otis remembers Tom coming over for the barbecue, and James throwing him into the pool and violently threatening him. When he is offered a part in a movie that will be shot in Canada, Otis calls his mother, who isn't sure if James can accompany him because he's a registered sex offender. This causes James to begin screaming at her via Otis, who has to relay both of his parents conversations back to each other.

Who plays who in the Honey Boy movie?

Here is the full cast and characters of "Honey Boy" movie. Actors and actresses are sorted mostly in credits order.

What are Honey Boy filming details?

"Honey Boy" movie is rated "R", according to the MPAA film rating system.

What are critics and audiences saying about Honey Boy movie?

More information and reviews on "Honey Boy" movie you can get on the following websites.

Honey Boy on IMDB is available at:

Honey Boy on Wikipedia is available at: