Here are "A Vigilante" movie trailer, plot summary, full cast and characters, release date and everything we know so far.

Is there a trailer for A Vigilante movie?

Saban Films on Thursday, January 31, 2019 released the trailer for "A Vigilante" you can watch here:
A Vigilante Official Trailer (2019) - Olivia Wilde. 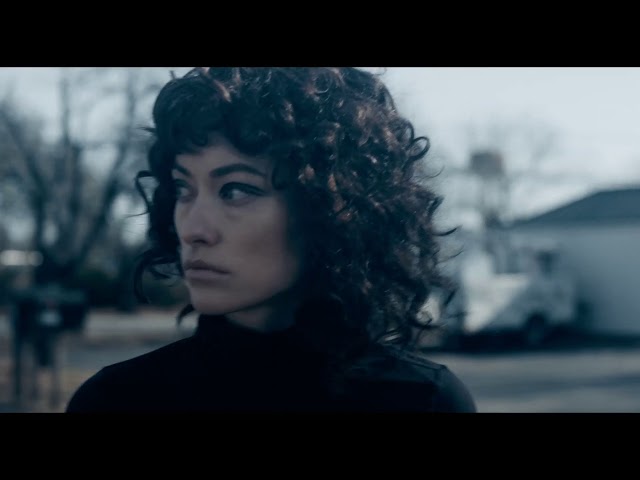 What is A Vigilante movie plot?

Here is a short review of "A Vigilante" movie plot summary.

Sadie (Olivia Wilde) is a woman attending a support group following her abandonment of her husband. She works as a vigilante, helping men, women, and children escape abusive homes. She struggles with money, asking for whatever the people she helps can give and attempting to redeem a life insurance policy after her husband goes missing.
Sadie is invited to the home of Andrea (Betsy Aidem) and Michael Shaund (C.J. Wilson) under the pretense of working for medical insurance. Sadie instead beats up Michael and forces him to transfer his money to his wife and leave their home. Sadie tells Andrea to pass on her details to anyone she feels needs them.
Sadie then rescues a young boy and his infant brother from their drug-addled mother, who had been keeping the infant locked away. She tells the boy to leave the house and seek help, refusing to do any more for them.
In group therapy, Sadie confesses her past: Her husband wanted her and her young son to move out of their home and live off the grid. When she tried to escape with her son, he chased them both with a knife and killed their son in a fit of rage.
Sadie returns to her old home, finding some of her son's belongings there. She notices a poster for Lake Placid that had been left behind, and decides to travel there. In a lodge, she finds a map that she recognizes from her old home, and is then ambushed by her husband.
Sadie wakes up bound, her husband (Morgan Spector) taunting her and welcoming her back home. After a lengthy struggle and chase, she overpowers and kills her husband, dumping his body on the road for the police to find.

Who plays who in the A Vigilante movie?

Here is the full cast and characters of "A Vigilante" movie. Actors and actresses are sorted mostly in credits order.

When is A Vigilante movie release date?

"A Vigilante" movie release date was scheduled to be on March 10, 2018 (SXSW) and on March 29, 2019 (United States) distributing by Saban Films, Saban Capital Group, Cinemundo, DirecTV and Splendid Film.

What are A Vigilante filming details?

"A Vigilante" movie is rated "R", according to the MPAA film rating system.

What are critics and audiences saying about A Vigilante movie?

"A Vigilante" movie got high rating from critics. IMDB rating is 5.7/10. Rotten Tomatoes rating is 92/100. The audience also kinda likes the film.

More information and reviews on "A Vigilante" movie you can get on the following websites.

A Vigilante on IMDB is available at:

A Vigilante on Wikipedia is available at: