Here are "The Suicide Squad" movie trailer, plot summary, full cast and characters, release date, streaming services and everything we know so far.

Is there a trailer for The Suicide Squad movie?

Warner Bros. Pictures on Tuesday, June 22, 2021 released the trailer for "The Suicide Squad" you can watch here:
THE SUICIDE SQUAD - Official "Rain" Trailer. 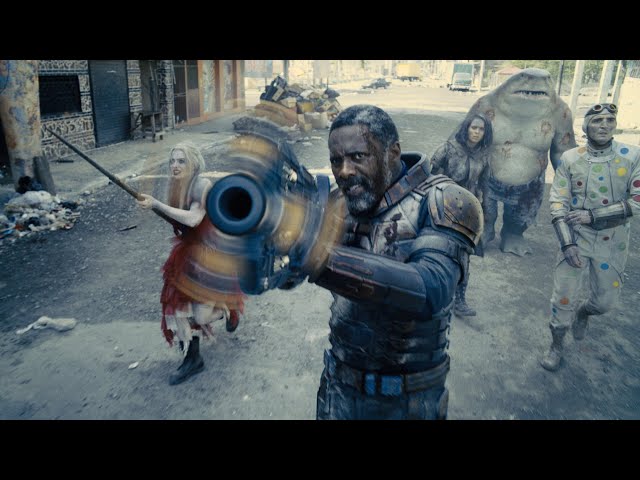 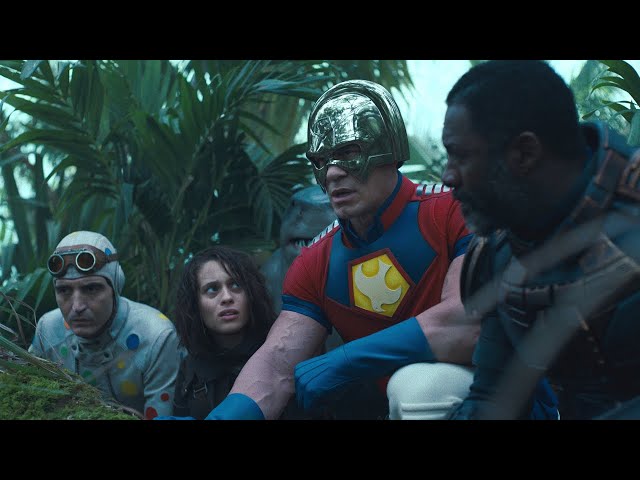 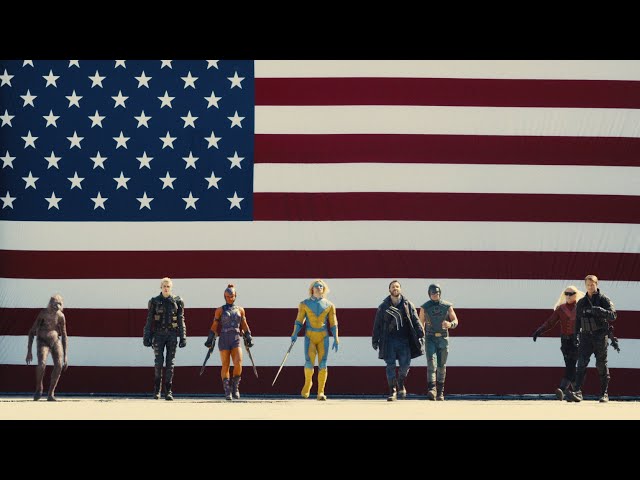 What is The Suicide Squad movie plot?

Here is a short review of "The Suicide Squad" movie plot summary.

Intelligence officer Amanda Waller (Viola Davis) sends two Task Force X teams, comprising Belle Reve penitentiary inmates and led by Colonel Rick Flag (Joel Kinnaman) and Bloodsport, to the South American island nation of Corto Maltese after its government is overthrown by an anti-American regime. In exchange for lighter sentences, the squads are tasked with destroying the Nazi-era laboratory Jötunheim that holds a secretive experiment known as "Project Starfish". Flag's team is ambushed by Corto Maltese military, resulting in the deaths of Savant (Michael Rooker), Captain Boomerang, Blackguard (Pete Davidson), T.D.K. (Nathan Fillion), Javelin (Flula Borg), and Mongal (Mayling Ng), and the capture of Harley Quinn (Margot Robbie). This distraction allows Bloodsport's team of Peacemaker, King Shark, Polka-Dot Man (David Dastmalchian), and Ratcatcher 2 (Daniela Melchior) to enter the country undetected. After finding Flag at a base camp for rebel soldiers, the squad convinces rebellion leader Sol Soria (Alice Braga) to assist them.
The squad are joined by Harley, who escapes the Corto Maltese government after learning of the new regime's plans to use Project Starfish against other nations. They accomplish their next objective of capturing the Thinker, a metahuman scientist in charge of Project Starfish, and use him to break into Jötunheim. Most of the squad rigs the facility with explosives as Flag and Ratcatcher 2 enter the underground laboratory with the Thinker. They discover Project Starfish to be Starro the Conqueror, a giant alien that controls its victims through smaller versions of itself. The Thinker reveals that Starro was brought to Earth by the American government, who have been secretly funding the experiments on Corto Maltese for decades. Peacemaker, under secret orders to cover up America's involvement, kills Flag after he refuses to surrender a hard drive containing evidence of this revelation. Meanwhile, a skirmish between the squad and the Corto Maltese military leads to Polka-Dot Man accidentally setting off the explosives prematurely. Ratcatcher 2 obtains the drive from Peacemaker, and Bloodsport saves her by shooting Peacemaker.

Who plays who in the The Suicide Squad movie cast?

Here is the full cast and characters of "The Suicide Squad" movie. Actors and actresses are sorted mostly in credits order.

When is The Suicide Squad movie release date?

What are The Suicide Squad filming details?

"The Suicide Squad" movie is rated "R", according to the MPAA film rating system.

What are critics and audiences saying about The Suicide Squad movie?

"The Suicide Squad" movie got high rating from critics. IMDB rating is 7.6/10. Rotten Tomatoes rating is 97/100. Audiences polled by CinemaScore gave the film an average grade of "B+" on a scale ranging from A+ to F.

More information and reviews on "The Suicide Squad" movie you can get on the following websites.

The Suicide Squad on IMDB is available at:

The Suicide Squad on Wikipedia is available at: