Here are "The Manor" movie trailer, plot summary, full cast and characters, release date, streaming services and everything we know so far.

Is there a trailer for The Manor movie?

Amazon Prime Video on Tuesday, September 14, 2021 released the trailer for "The Manor" you can watch here:
The Manor - Official Trailer | Prime Video. 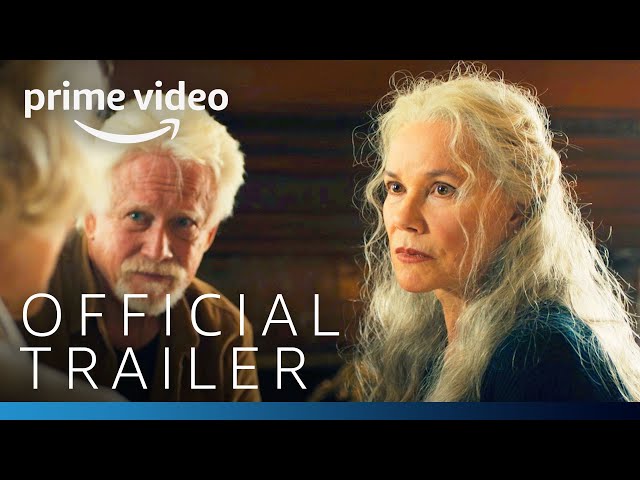 What is The Manor movie plot?

Here is a short review of "The Manor" movie plot summary.

A woman named Judith Albright (Barbara Hershey), who suffered from a stroke, moves into a nursing home. After some time, she begins to believe that a supernatural force is preying on the establishment's residents. Judith wants to escape this threat, but in order to do so she must first convince everyone around her that she doesn't need the assisted living.

Who plays who in the The Manor movie cast?

Here is the full cast and characters of "The Manor" movie. Actors and actresses are sorted mostly in credits order.

When is The Manor movie release date?

"The Manor" movie release date was scheduled to be on October 8, 2021 distributing by Amazon Studios and Amazon Prime Video.

What are critics and audiences saying about The Manor movie?

"The Manor" movie got average rating from critics. IMDB rating is 5.4/10.

More information and reviews on "The Manor" movie you can get on the following websites.

The Manor on IMDB is available at:

The Manor on Wikipedia is available at: