Is there a trailer for Fortress movie? 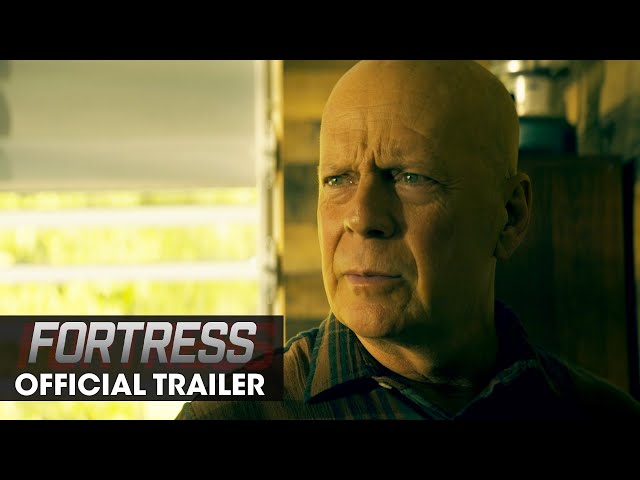 What is Fortress movie plot?

Here is a short review of "Fortress" movie plot summary.

Robert (Bruce Willis) and his son Paul (Jesse Metcalfe) live in a top-secret resort for retired U.S. intelligence officers. A group of criminals breaches the compound and the pair has to save the day.

Who plays who in the Fortress movie cast?

Here is the full cast and characters of "Fortress" movie. Actors and actresses are sorted mostly in credits order.

When is Fortress movie release date?

What are critics and audiences saying about Fortress movie?

"Fortress" movie got average rating from critics. IMDB rating is 3.8/10.

More information and reviews on "Fortress" movie you can get on the following websites.

Fortress on IMDB is available at:

Fortress on Wikipedia is available at: