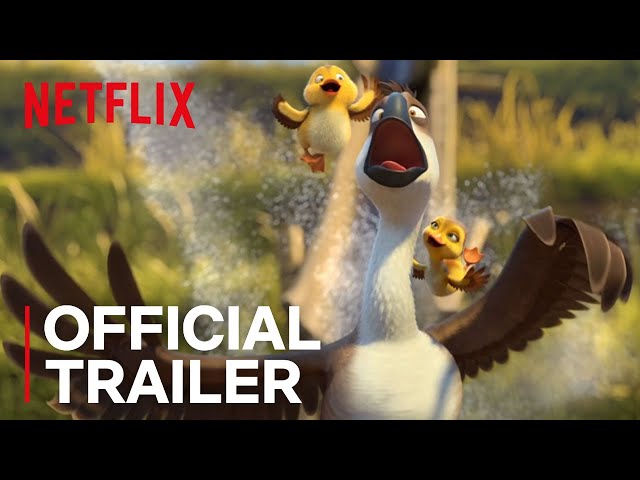 Who plays who in the Duck Duck Goose movie cast?

The duration of the film is 91 minutes. The film grossed over $19.6 million.

"Duck Duck Goose" movie got average rating from critics. IMDB rating is 5.8/10. Rotten Tomatoes rating is 39/100. The audience dislikes the film either.