Is there a trailer for Johnny English Strikes Again movie? 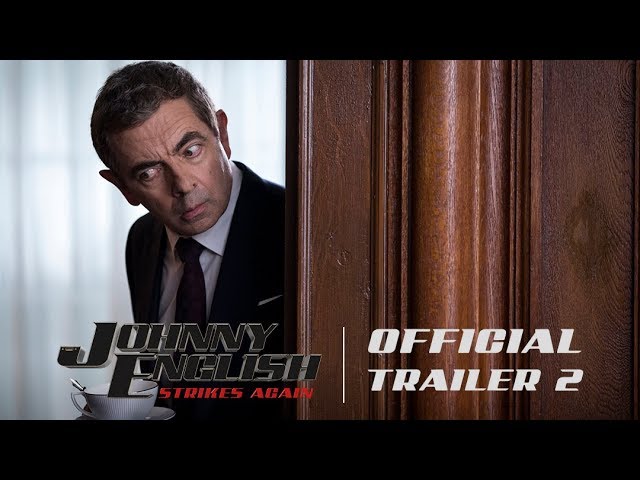 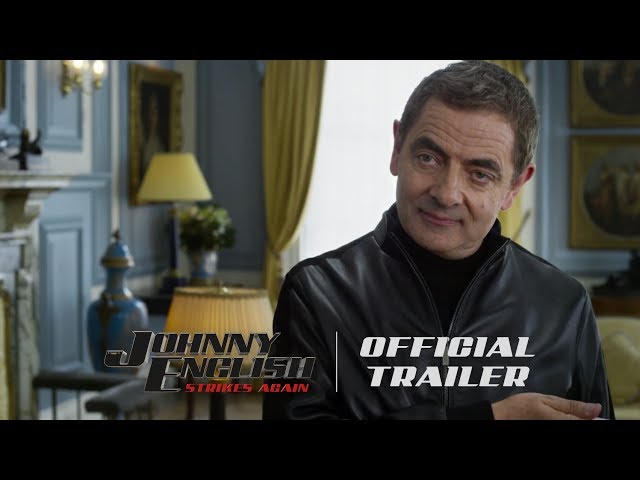 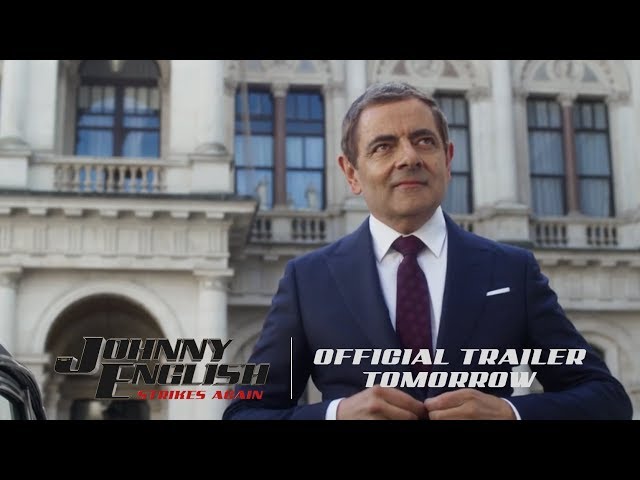 Seven years after the events of Reborn, a cyber attack exposes MI7's field agents, forcing the agency to reinstate older inactive agents, including Johnny English. Now a geography teacher, he secretly trains his students in espionage.
Accidentally incapacitating the other retired agents, English is the sole agent left to accept the mission. He insists on his old sidekick and MI7 clerk, Jeremy Bough (Ben Miller). Collecting their equipment, including explosive jelly babies and a tracker disguised as a Sherbet Fountain, English and Bough leave behind their mobile and drive an old Aston Martin to France to investigate.
They arrive at the Hotel Magnifique in Antibes, where the cyber attack originated. Undercover as waiters, they steal a mobile with a photo of the next target, the Dot Calm yacht, and English accidentally sets fire to the restaurant. Sneaking onto the yacht, he and Bough are caught by Russian operative Ophelia Bhuletova (Olga Kurylenko), but escape after seeing many computer servers.
Pursuing Bhuletova's electric BMW through the countryside, English and Bough run out of fuel. She finds them, arranging to meet at the Hotel de Paris in Cagnes-sur-Mer. While English meets her at the hotel bar, Bough discovers she is a spy, but English rejects his suspicions. Attempting to kill him, she fails after he takes a pill making him hyperactive.
Further cyber attacks force Theresa May to solidify an agreement with Silicon Valley billionaire Jason Volta (Jake Lacy), to be revealed during a forthcoming G12 meeting.
Learning Volta owns the Dot Calm, and suspecting he is behind the cyber attack, English and Bough return home. Seeking proof, they must infiltrate Volta's mansion. In preparation, English is given a virtual reality exploration of the building. However, he unintentionally leaves the simulation room, assaulting various people whilst in the virtual environment (including battering the manager of a local cafe with two baguettes, and commandeering an open-top bus by pushing the tour guide off the top deck).

Who plays who in the Johnny English Strikes Again movie cast?

Here is the full cast and characters of "Johnny English Strikes Again" movie. Actors and actresses are sorted mostly in credits order.

What are critics and audiences saying about Johnny English Strikes Again movie?

More information and reviews on "Johnny English Strikes Again" movie you can get on the following websites.

Johnny English Strikes Again on IMDB is available at:

Johnny English Strikes Again on Wikipedia is available at: