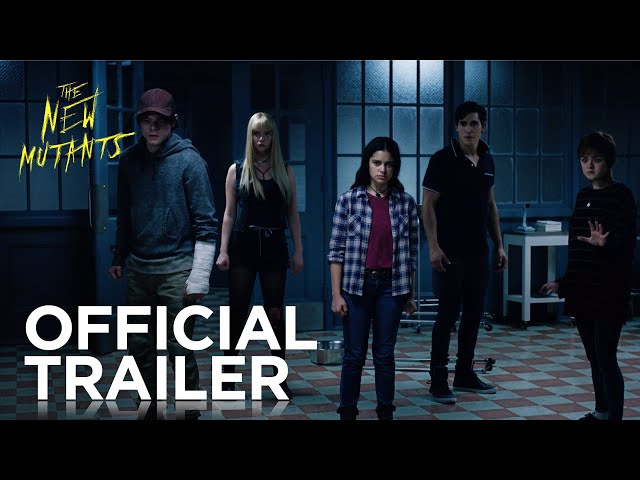 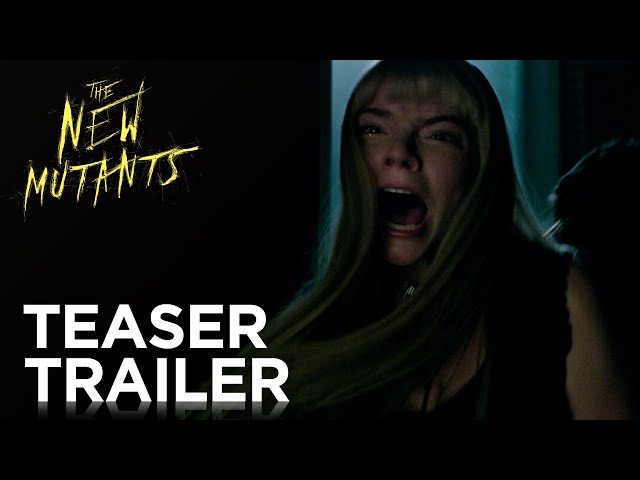 Danielle "Dani" Moonstar (Blu Hunt), a young Cheyenne Native American, is hidden in a tree by her father as her entire reservation is devastated by a tornado, leaving her the only survivor. After falling unconscious, Dani awakens in an oddly empty hospital run by Dr. Cecilia Reyes (Alice Braga), who comforts Dani, explaining that she is not an ordinary human being, but rather has unique mutant DNA, and advises her to remain in this hospital until she learns the effects and how to control them.
Dani is introduced to four other teenagers; Samuel "Sam" Guthrie (Charlie Heaton), Illyana Rasputin (Anya Taylor-Joy), Roberto "Bobby" da Costa (Henry Zaga) and Rahne Sinclair (Maisie Williams). Reyes has brought each of them to the hospital, after they have each either experienced, or accidentally caused, a horrible tragedy; Sam collapsed an entire coal mine on his father and coworkers killing them all, Roberto accidentally burned his girlfriend to death, Rahne escaped her devoutly Catholic village by killing the priest after he branded her as a witch, and Illyana was enslaved and sexually abused as a child. All of them also possess superhuman abilities due to mutations in their DNA; Roberto can manipulate solar energy, Sam can fly at jet speed, Illyana has inter-dimensional sorcery powers, and Rahne's lycanthropy allows her to turn into a wolf. Reyes herself is also a powerful mutant who can manipulate "plasma-energy" force fields, preventing the five of them from leaving the facility.
Collectively, the five teenagers believe they are being trained to join the X-Men, hence the strict supervision. Reyes warns them that they are considered dangerous and should not leave until they have mastered their superhuman abilities. Dani attempts to escape, but is stopped by a force field surrounding the entire hospital grounds. She then plans suicide from the church clock-tower, but is prevented by Rahne. The two begin to form a romantic relationship, but on the other hand Illyana antagonizes Dani, who discovers that Illyana has a hand puppet of a purple dragon called Lockheed. Soon, the group all begin to have horrifying real visions of their past tragedies, one of which results in Rahne getting branded on the neck by the same Priest whom she had previously killed. Both Illyana and Reyes deduce that the visions are the result of Dani's powers manifesting themselves; the ability to physically manifest fears, illusions, or other thoughts from a person's mind. Reyes consults her employers, the Essex Corporation, who instruct her to collect Dani's DNA and then euthanize her.