Here are "The Way Back" movie trailer, plot summary, full cast and characters, release date, streaming services and everything we know so far.

Is there a trailer for The Way Back movie?

Warner Bros. Pictures on Monday, February 03, 2020 released the trailer for "The Way Back" you can watch here:
THE WAY BACK - Official Trailer 2. 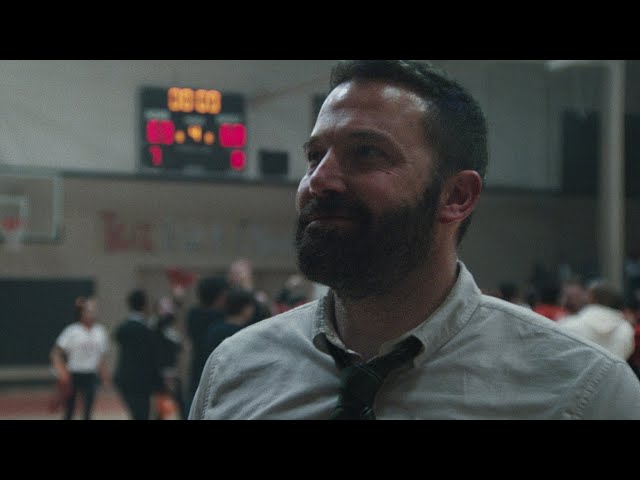 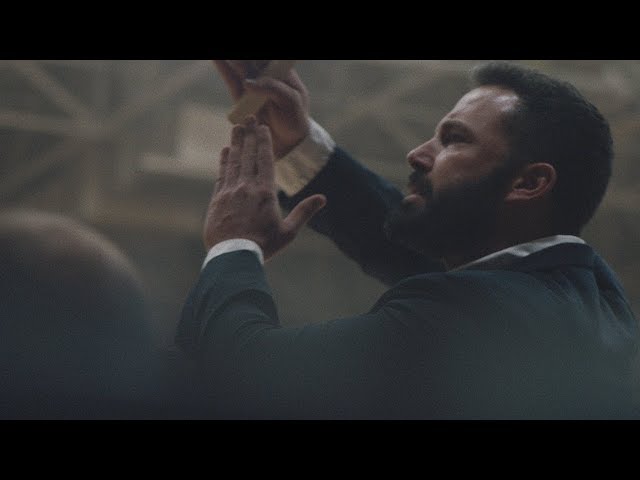 What is The Way Back movie plot?

Here is a short review of "The Way Back" movie plot summary.

Jack Cunningham (Ben Affleck) is an alcoholic ironworker who is separated from his wife, Angela (Janina Gavankar). While at Thanksgiving dinner with his mother, his sister Beth (Michaela Watkins), and her family, Beth reveals that friends, including Angela, have expressed concern about his drinking and isolation from friends and family. The next day, Jack receives a call from Father Devine at his Catholic high school, Bishop Hayes; where he was a star basketball player and led the team to multiple championships. Father Devine asks him to step in as the school's basketball coach, as the current coach has suffered a heart attack. Jack is initially reluctant, but accepts the job. Jack is introduced to assistant coach and algebra teacher Dan (Al Madrigal), as well as members of the team. Bishop Hayes has won only one game, and has not gone to the playoffs since Jack was a student. As a result, student interest in basketball has dropped greatly, leaving the team with just six varsity players. Among these players are Brandon (Brandon Wilson), the team's introverted point guard and most talented player, and Marcus, the team's center, who aggravates his teammates and Jack with his attitude.
Angela meets with Jack and reveals that she is seeing someone new. Jack continues drinking heavily; his friend Doc (Glynn Turman) takes him home from the bar every night, making sure he arrives safely.
The team faces Memorial, a larger school with a much more talented team, in one of Jack's first games as coach. Trailing significantly and frustrated at a perceived lack of effort, Jack benches Marcus and demands the team play with more toughness. Nevertheless, Bishop Hayes loses badly. Dan begins to notice signs of Jack's alcoholism, including an allusion to his drinking habits by Memorial's coach and finding beer cans in Jack's office.

Who plays who in the The Way Back movie cast?

Here is the full cast and characters of "The Way Back" movie. Actors and actresses are sorted mostly in credits order.

When is The Way Back movie release date?

What are The Way Back filming details?

"The Way Back" movie is rated "R", according to the MPAA film rating system.

Principal photography began in October 2018 around the San Pedro neighborhood of Los Angeles.

What are critics and audiences saying about The Way Back movie?

"The Way Back" movie got high rating from critics. IMDB rating is 6.7/10. Rotten Tomatoes rating is 83/100. Audiences polled by CinemaScore gave the film an average grade of "B+" on a scale ranging from A+ to F.

More information and reviews on "The Way Back" movie you can get on the following websites.

The Way Back on IMDB is available at:

The Way Back on Wikipedia is available at: