Is there a trailer for Ghostbusters: Afterlife movie? 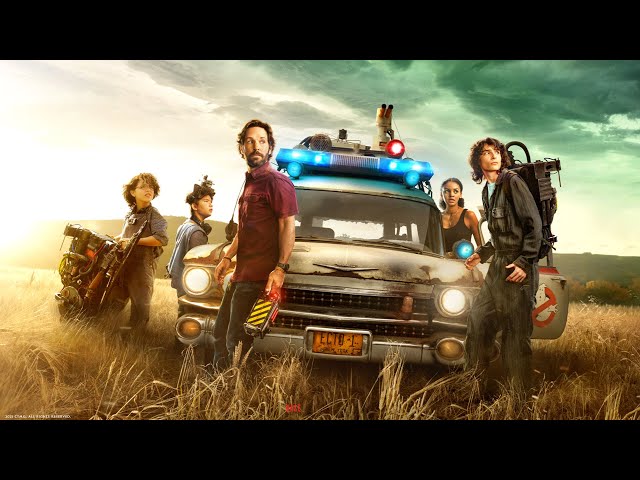 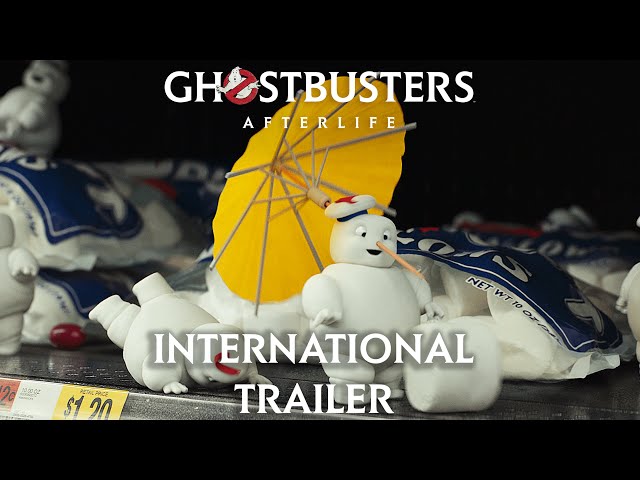 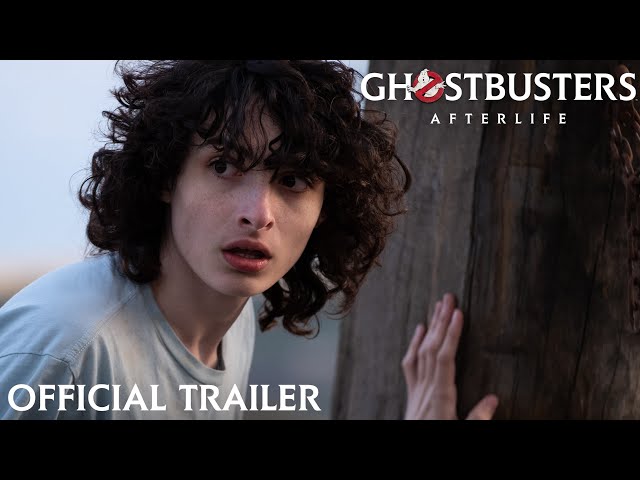 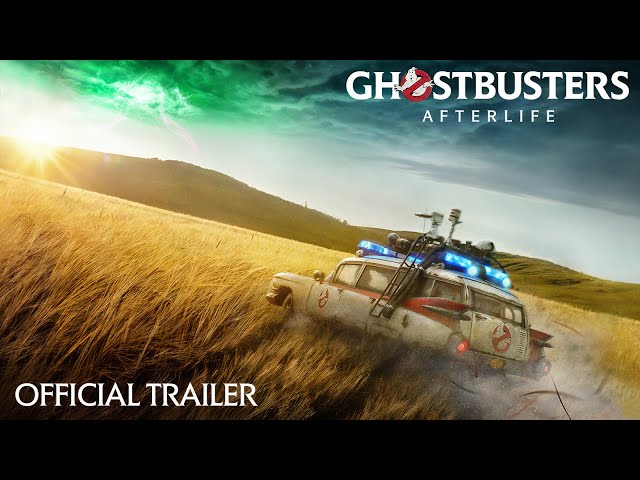 What is Ghostbusters: Afterlife movie plot?

Thirty-seven years after the "Manhattan Crossrip of '84", Ghostbusters founding member Egon Spengler has relocated to Summerville, Oklahoma, where Gozerian cultist Ivo Shandor's mining operations were located. Egon captures a ghost in the mines of Ivo Shandor, aiming to use it to lure a larger ghost to his farm, where he has set a trap for it. The trap fails, and the ghost kills Egon.
Callie (Carrie Coon), Egon's estranged daughter, and her two children, Trevor (Finn Wolfhard) and Phoebe (Mckenna Grace), are evicted from their home and forced to move into Egon's farm in Summerville. Trevor meets Lucky, a local girl working in a diner, and Phoebe is enrolled in summer school, where she's left under the care of Gary Grooberson (Paul Rudd), her teacher. Janine Melnitz (Annie Potts) informs Callie that Egon left behind a large amount of debt.
While sorting through Egon's belongings, Phoebe finds a PKE Meter and is led by an unseen ghost to a ghost trap, while Trevor finds the Ectomobile. Lucky takes Trevor atop the mountain, where he reveals why his family has moved to Summerville. A ghost escapes the mines. Phoebe brings the ghost trap to school to show to her friend, Podcast (Logan Kim), where Gary unveils that Summerville has been suffering daily earthquakes despite not sitting on a fault line, tectonic plate or volcano. Gary, Phoebe and Podcast open the ghost trap and the ghost within escapes into Shandor's mine.
The unseen ghost leads Phoebe to an underground lair where Egon kept his ghostbusting equipment. Realising that the ghost is Egon, Phoebe mends a proton pack under his direction and tests it the next day, encountering the metal-eating ghost Muncher inside a factory. Muncher escapes capture and flees into Summerville, where Phoebe and Podcast meet with Trevor in the repaired Ectomobile. They chase and successfully capture Muncher, but the police arrest them for property damage, confiscating the Ectomobile and the ghostbuster gear. Phoebe contacts Ray Stantz, who reveals that Egon had stolen the Ectomobile and most of the Ghostbusters' gear ten years after the Manhattan Crossrip incident before moving to Summerville, believing that Gozer was going to attempt a return.

Who plays who in the Ghostbusters: Afterlife movie cast?

Here is the full cast and characters of "Ghostbusters: Afterlife" movie. Actors and actresses are sorted mostly in credits order.

What are Ghostbusters: Afterlife filming details?

The duration of the film is 125 minutes. The film's budget is $75 million.

"Ghostbusters: Afterlife" movie is rated "PG-13", according to the MPAA film rating system.

Principal photography began in July 2019 in Calgary and ended in October of that same year.

What are critics and audiences saying about Ghostbusters: Afterlife movie?

More information and reviews on "Ghostbusters: Afterlife" movie you can get on the following websites.

Ghostbusters: Afterlife on IMDB is available at:

Ghostbusters: Afterlife on Wikipedia is available at: