Here are "The Hunt" movie trailer, plot summary, full cast and characters, release date, streaming services and everything we know so far. 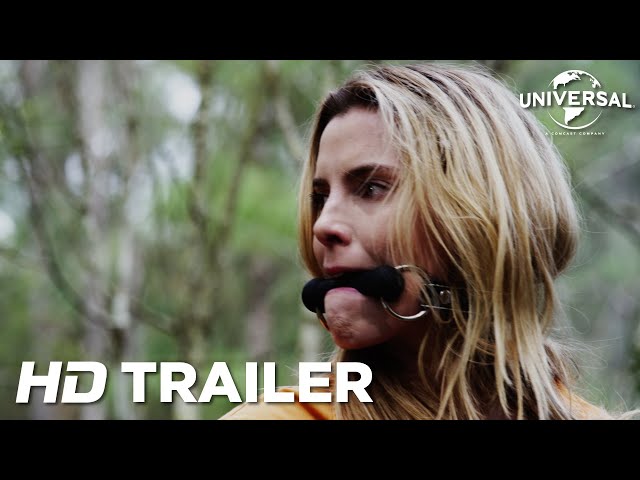 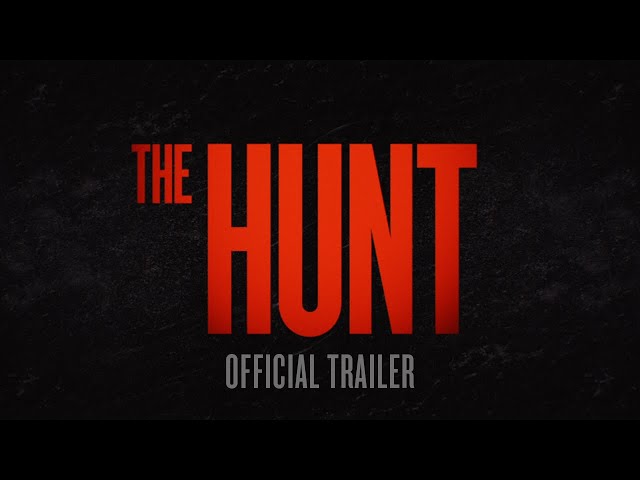 In a group text, Athena Stone (Hilary Swank) anticipates an upcoming hunt of deplorables at a manor. Later, on her private jet, she kills a man who staggers out from the cargo hold.
Eleven captives wake up gagged, in a forest, for the hunt. In a clearing, they find a cache of weapons and keys to their gags, but upon retrieving them, five are killed by an unseen enemy. Three captives escape over a barbed-wire fence to a service station. The station's owners, an elderly couple consisting of Miranda "Ma" and Julius "Pop", identify their location as Arkansas. The three escapees, each kidnapped from a different part of the United States, realize their situation's similarity to the "Manorgate" conspiracy theory.
One of the three eats a poisoned donut and collapses, while Ma (Amy Madigan) and Pop (Reed Birney) kill a second with poison gas and the third with a blast from a sawed-off shotgun. They then clean up the station for the next person to come in. A fourth captive, army veteran Crystal Creasey (Betty Gilpin), arrives. Asking for cigarettes and their location, she makes conversation with Ma and Pop, and the latter get nervous. Crystal then attacks and kills the couple with the sawed-off shotgun the couple had under the counter; she reveals that the cigarettes were too expensive for Arkansas.
Inspecting the pickup truck outside, she finds a Croatian license plate underneath a fake Arkansas plate, and a booby-trap wired to the driver's door. She later encounters another captive; a conspiracy theorist podcaster named Gary, and warns him from taking the truck. They board a train car full of refugees, whom Gary believes to be crisis actors; the train is then raided by Croatian soldiers. When Gary tries to convince the soldiers of Manorgate and the refugees' perfidy, a refugee, "Crisis Mike", admits to Gary that he and only he is an actor and one of the hunters, but says the raid was not planned for and offers a head start for Gary's cooperation. Gary uses a grenade the actor had hidden to kill him, and Crystal is taken to a refugee camp. Crystal meets another escaped prisoner, Don (Wayne Duvall), at the camp. Oliver, an envoy from the U.S. Embassy in Zagreb, arrives to take them to the embassy. On the drive there, Oliver probes into why they were selected for the hunt. Suspicious, Crystal kicks Oliver out of the car and runs him over.

Who plays who in the The Hunt movie cast?