Here are "Running with Beto" movie trailer, plot summary, full cast and characters, release date and everything we know so far.

Is there a trailer for Running with Beto movie? 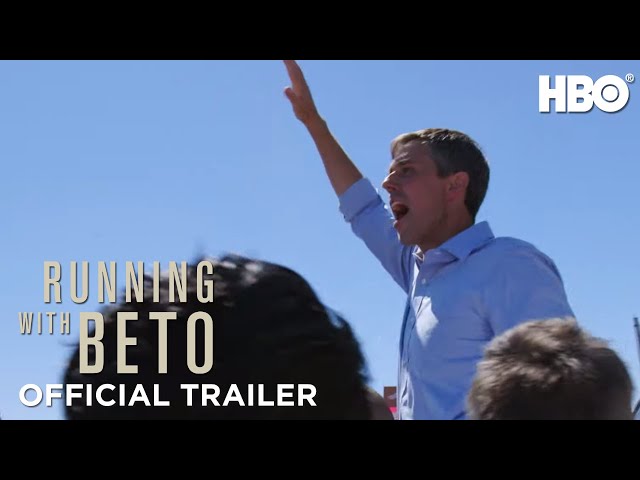 What is Running with Beto movie plot?

Here is a short review of "Running with Beto" movie plot summary.

The year-long campaign of Democratic Congressman Beto O'Rourke for the 2018 Texas senate seat is presented. He almost achieved what was arguably seen as the improbable to impossible by coming close to upsetting the incumbent, Republican Senator Ted Cruz, in what is one of the bluest states state-wide in the nation. That uphill climb included being little known at the beginning of the campaign outside his El Paso district - he planning on visiting all two hundred fifty-four counties in the state in making himself better known - and not accepting any political action committee (PAC) moneys, which most politicians do, in funding his campaign. Specific issues are highlighted as they become more integral in the minds of the public and thus politicians, including President Donald Trump's push to build a border wall and his associated classification that all illegal Mexican immigrants are criminals, and the number of mass shootings in the country - especially the one at Santa Fe High School in Santa Fe, Texas - bringing up the ever divisive issue of gun control. The effect of the decision to run on O'Rourke's immediate family is also shown, they who describe the commitment being exponentially greater than it was in the Congress campaign. The possible effects of the election result on the 2020 elections is also discussed.

Who plays who in the Running with Beto movie?

Here is the full cast and characters of "Running with Beto" movie. Actors and actresses are sorted mostly in credits order.

When is Running with Beto movie release date?

What are Running with Beto filming details?

What are critics and audiences saying about Running with Beto movie?

More information and reviews on "Running with Beto" movie you can get on the following websites.

Running with Beto on IMDB is available at:

Running with Beto on Wikipedia is available at: