Is there a trailer for Blonde movie? 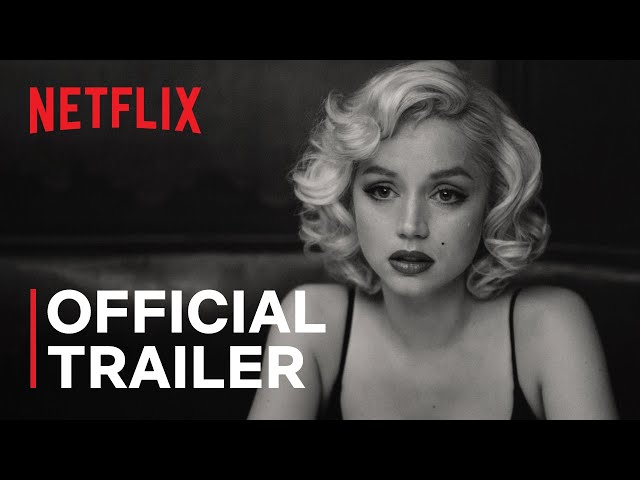 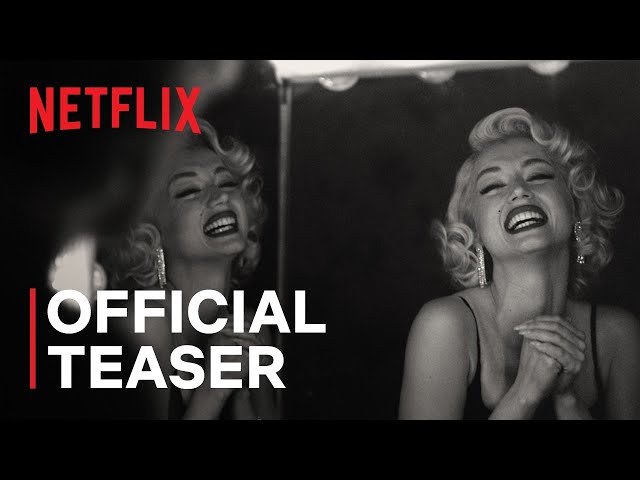 What is Blonde movie plot?

Here is a short review of "Blonde" movie plot summary.

After a traumatic childhood, Norma Jeane (Lily Fisher) Mortensen became an actress in the Hollywood of the 1950s and early 1960s. She became world famous under the pseudonym Marilyn Monroe (Ana de Armas). But her on-screen appearances are in stark contrast to the love issues, exploitation, abuse of power, and drug addiction she faced in her private life.

Who plays who in the Blonde movie cast?

Here is the full cast and characters of "Blonde" movie. Actors and actresses are sorted mostly in credits order.

When is Blonde movie release date?

"Blonde" movie release date was scheduled to be in September 2022 distributing by Netflix.

What are Blonde filming details?

The duration of the film is 166 minutes. The film's budget is $22 million.

More information and reviews on "Blonde" movie you can get on the following websites.

Blonde on IMDB is available at:

Blonde on Wikipedia is available at: