Is there a trailer for Creed III movie? 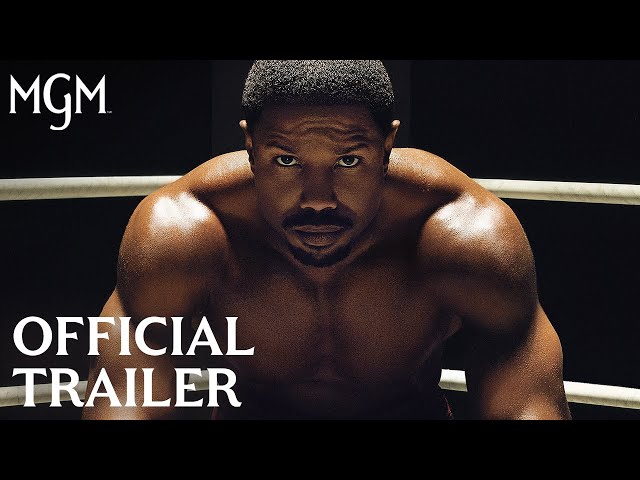 What is Creed III movie plot?

Five years after Creed II, after dominating the boxing world, Adonis "Donnie" Creed (Michael B. Jordan) has been thriving in both his career and family life. When a childhood friend and former boxing prodigy, Damian "Dame" Anderson (Jonathan Majors), resurfaces after serving a long sentence in prison, he is eager to prove that he deserves his shot in the ring. The face-off between former friends is more than just a fight. To settle the score, Donnie must put his future on the line to battle Dame (Spence Moore II) - a fighter who has nothing to lose.

Who plays who in the Creed III movie cast?

Here is the full cast and characters of "Creed III" movie. Actors and actresses are sorted mostly in credits order.

What are Creed III filming details?

Principal photography began in late January 2022, with Jordan being spotted on the film's set in Atlanta, Georgia.

More information and reviews on "Creed III" movie you can get on the following websites.

Creed III on IMDB is available at:

Creed III on Wikipedia is available at: