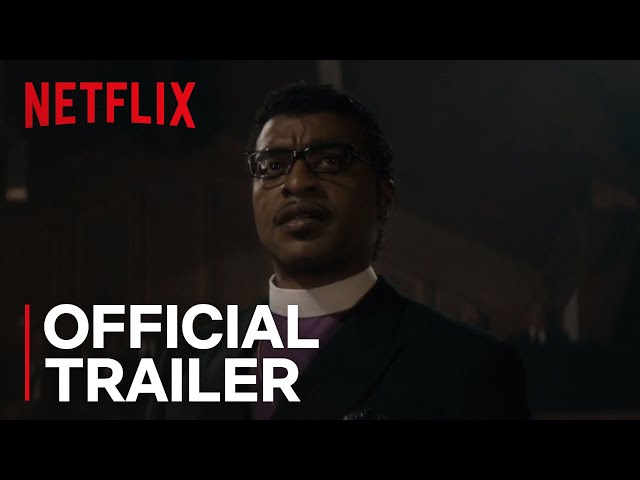 What is Come Sunday about?

Based on an episode of the public radio series This American Life, which centers on Bishop Carlton Pearson (Chiwetel Ejiofor), a rising star among evangelicals until he was ostracized by his own church and declared a heretic after he started preaching that there is no Hell.

Who's in the Come Sunday cast?

Here is the full cast and characters of Come Sunday.

When is Come Sunday released in cinemas?

What are Come Sunday film specifications?

What are critics and audiences saying about Come Sunday?

Come Sunday got high rating from critics. IMDB rating is 5.9. Rotten Tomatoes rating is 68. The audience also likes the film.

Other sites about Come Sunday

More information about Come Sunday you can get at: