Here are "A Bad Moms Christmas" movie trailer, plot summary, full cast and characters, release date and everything we know so far.

Is there a trailer for A Bad Moms Christmas movie? 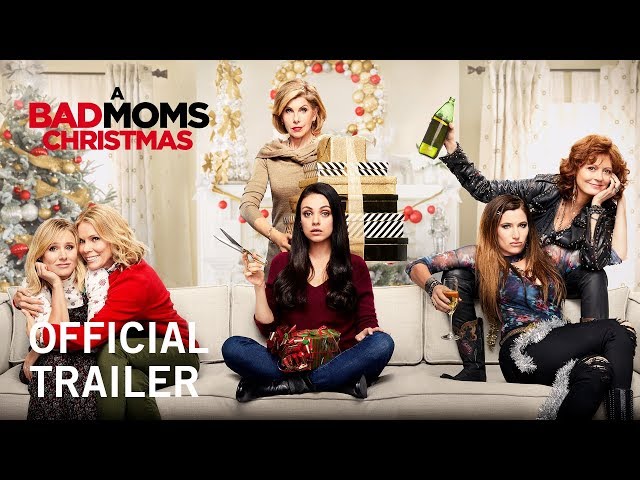 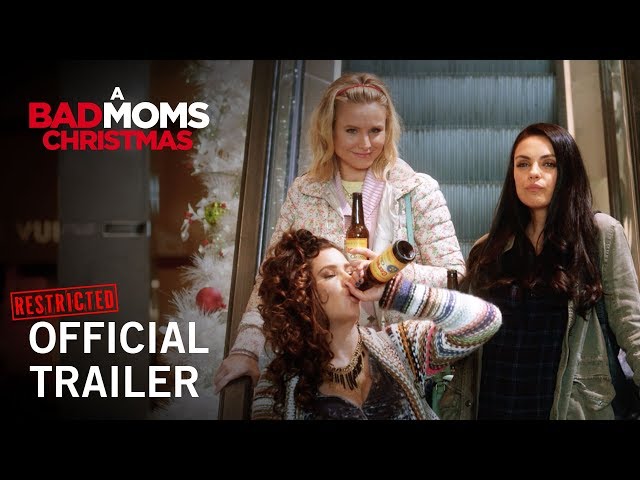 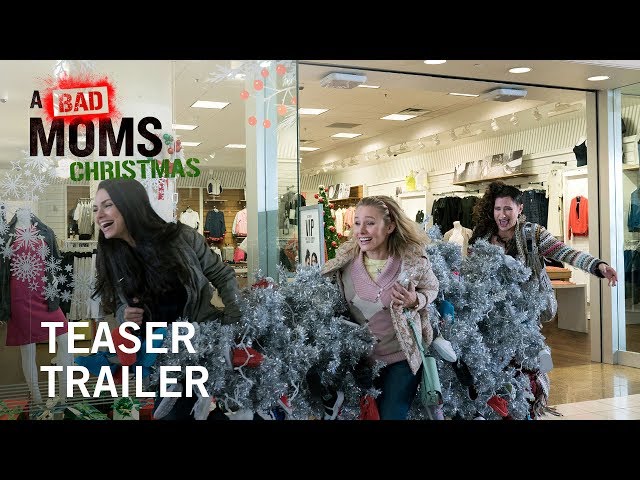 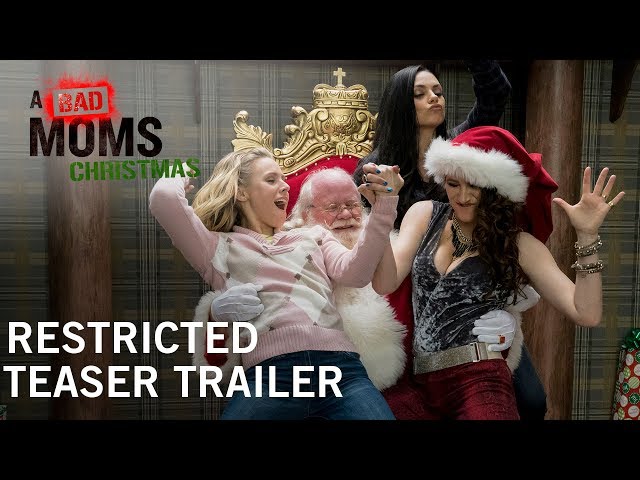 What is A Bad Moms Christmas movie plot?

Here is a short review of "A Bad Moms Christmas" movie plot summary.

Amy (Mila Kunis) is now in a happy relationship with Jessie (Jay Hernandez) and is looking forward to having a simple Christmas. Her plans are derailed when her overly critical mother, Ruth (Christine Baranski), texts her to say that she is coming for Christmas.
Meanwhile, Kiki (Kristen Bell) is still overworked with her four kids but now her husband Kent (Lyle Brocato) is much more helpful. Kiki is surprised when her mother Sandy (Cheryl Hines) shows up three days earlier than expected and is planning to spend the next three weeks with Kiki. Sandy's love for Kiki is overwhelming, and smothering Kiki.
When Carla (Kathryn Hahn) gets home, her mother, Isis (Susan Sarandon), has arrived, telling her she intends to spend time with her for the first time in years. Surprised by this turn of events, Carla is excited to spend time with her. Eventually, Amy, Kiki and Carla go to the mall where they express their misery over the holidays. But while commiserating about the pressures of the holidays they make a pact to "take Christmas back". Ruth tries to create a spectacle out of Christmas, rather than keeping it simple like Amy wanted. In an effort to tamp down those plans Amy takes the family to Sky Zone to meet up with Kiki and Carla and their families. Ruth, Sandy and Isis all meet and chat while their daughters have fun with their kids.
At work, Carla meets an erotic dancer named Ty (Justin Hartley), who says he is competing in a Sexy Santa competition and he asks Carla to be his date, which she enthusiastically accepts. Kiki continues to have issues with her mother's overbearing ways and decides to bring Sandy to Dr. Karl (Wanda Sykes) to discuss these issues. This leads to a breakdown in communication leading to Kiki scolding Sandy and causing her to leave the session.

Who plays who in the A Bad Moms Christmas movie?

Here is the full cast and characters of "A Bad Moms Christmas" movie. Actors and actresses are sorted mostly in credits order.

When is A Bad Moms Christmas movie release date?

What are A Bad Moms Christmas filming details?

"A Bad Moms Christmas" movie is rated "R", according to the MPAA film rating system.

Principal photography began in Atlanta, Georgia on May 1, 2017.

What are critics and audiences saying about A Bad Moms Christmas movie?

"A Bad Moms Christmas" movie got average rating from critics. IMDB rating is 5.6/10. Rotten Tomatoes rating is 32/100. But the audience kinda likes the film. Audiences polled by CinemaScore gave the film an average grade of "B" on a scale ranging from A+ to F.

More information and reviews on "A Bad Moms Christmas" movie you can get on the following websites.

A Bad Moms Christmas on IMDB is available at:

A Bad Moms Christmas on Wikipedia is available at: