Here are "The Night Comes for Us" Movie trailer, plot summary, full cast and characters, release date and everything we know so far.

Watch the official trailer for The Night Comes for Us.

Netflix on Wednesday, October 10, 2018 released the trailer for "The Night Comes for Us" you can watch here:
The Night Comes For Us | Official Trailer | Netflix. 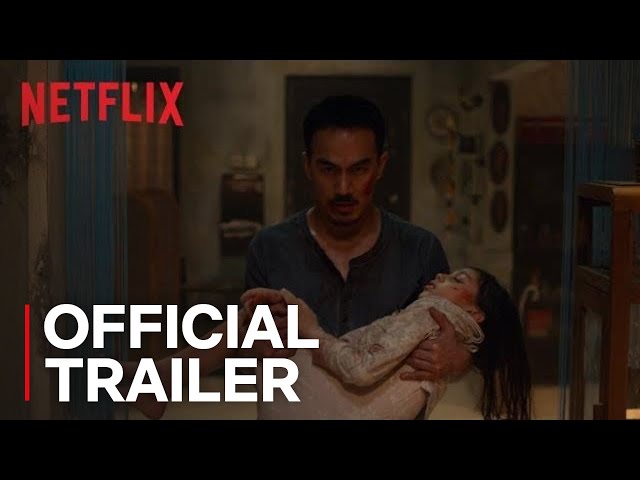 What is The Night Comes for Us plot?

Here is a plot summary for "The Night Comes for Us" Movie.

Ito (Joe Taslim) is one of six elite enforcers for the South East Asian Triad, known as the Six Seas (Indonesian: enam laut). After massacring a village because a few villagers had stolen Triad drugs, Ito discovers the last survivor, a young girl named Reina (Asha Kenyeri Bermudez). Ito turns on the Triad soldiers present and kills them. He returns to his childhood home of Jakarta and hides Reina in his ex-girlfriend Shinta's apartment. Shinta (Salvita Decorte) treats his wounds and calls in Fatih (Abimana Aryasatya), who used to be in a gang with Ito. Fatih moves them to his own apartment and brings in his cousin Wisnu (Dimas Anggara), and the last member of the old gang, Bobby (Zack Lee), a drug addict. He also arranges for Ito and Reina to get new passports.
Arian (Iko Uwais) is another member of the old gang, but has moved to Macau, where he is running a club for the Triad. He is shown slaughtering other crooks because they beat up one of his waitresses. Another Six Seas, Chien Wu (Sunny Pang), calls him in to help kill Ito.
Ito goes to an old acquaintance, Yohan (Revaldo), to get money he left behind in Jakarta. Yohan is also connected with the Triad, and a fight ensues. Ito kills Yohan's men, but Yohan makes a phone call that brings in corrupt cops. They gun down Yohan and capture Ito.
Bobby discovers Yohan's thugs entering Fatih's building. He gets Shinta to safety and returns to help Fatih and Wisnu fight. They are initially successful, but Triad enforcers led by Elena (Hannah Al Rashid) and Alma (Dian Sastrowardoyo) arrive. They kill the last of Yohan's men, Bobby, and Wisnu. Arian intervenes before Alma can kill Fatih, knocking her unconscious. Fatih deduces that Arian told Yohan and the Triad where he lived, and refuses further help. More Triad ambush Fatih and Reina in the garage. Fatih has Reina hide while he distracts them. He is killed, but the Triad are all killed by a mysterious woman.

Who's in the The Night Comes for Us cast?

Here is the full cast and characters of "The Night Comes for Us" Movie. Actors and actresses are sorted mostly in credits order.

When is The Night Comes for Us released in cinemas?

"The Night Comes for Us" Movie release date was scheduled to be on September 22, 2018 (Fantastic Fest) and on October 19, 2018 distributing by Netflix.

What are The Night Comes for Us filming details?

What are critics and audiences saying about The Night Comes for Us?

"The Night Comes for Us" Movie got high rating from critics. IMDB rating is 7/10. Rotten Tomatoes rating is 91/100. The audience also loves the film.

More information and reviews on "The Night Comes for Us" Movie you can get on the following websites.

The Night Comes for Us on IMDB is available at:

The Night Comes for Us on Wikipedia is available at: