Here are "The Sisters Brothers" Movie trailer, plot summary, full cast and characters, release date and everything we know so far.

Watch the official trailer for The Sisters Brothers.

Annapurna Pictures on Friday, September 21, 2018 released the trailer for "The Sisters Brothers" you can watch here:
THE SISTERS BROTHERS | Final Trailer. 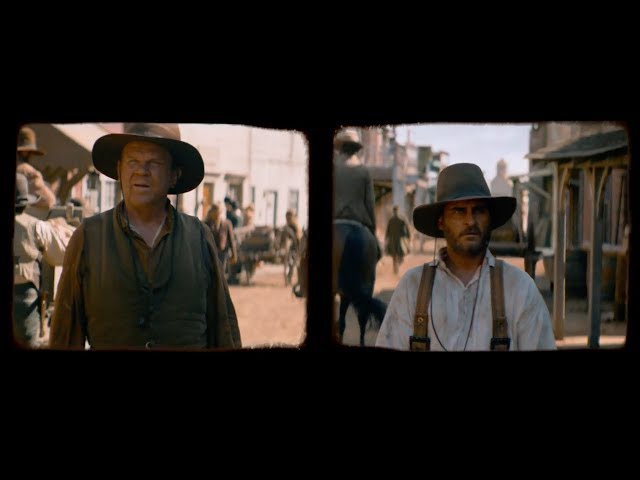 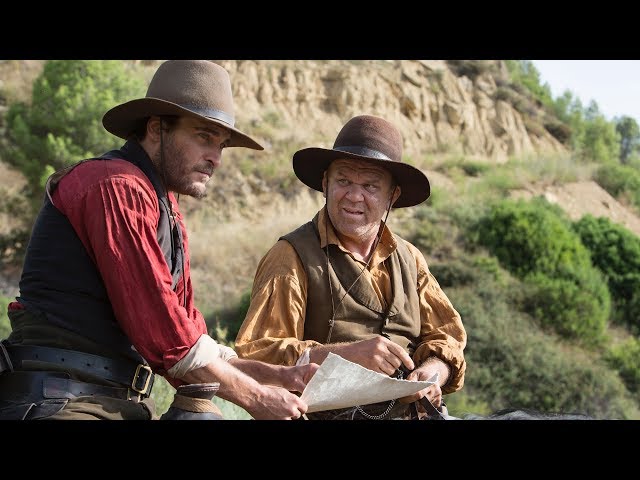 What is The Sisters Brothers plot?

Here is a plot summary for "The Sisters Brothers" Movie.

Set in the American West in 1851, brothers Eli (John C. Reilly) and Charlie Sisters (Joaquin Phoenix) are gunfighters hired by a wealthy businessman, known as the Commodore. He tasks them to kill a man named Hermann (Riz Ahmed) Warm.
John Morris (Jake Gyllenhaal), a private detective, has been engaged by the Commodore to track Warm down and hand him over to the Sisters brothers. Morris finds Warm traveling by wagon train to California with the Gold Rush and befriends him. They travel to Jacksonville where, unbeknown to Warm, Morris has arranged his rendezvous with the Sisters brothers. Warm finds Morris' handcuffs, realizes his true intentions, and threatens him at gunpoint, but Morris overpowers him. Warm reveals that he is en route to find gold using a chemical formula of his own invention; the Sisters brothers have been sent to retrieve the formula, most likely by torturing Warm before killing him. Refusing to allow an innocent man's murder, Morris frees Warm and the two leave Jacksonville. On the road toward San Francisco, Warm reveals that his ultimate plan is to create a utopian society, free from greed and other social ills in Dallas, Texas.
Meanwhile, the brothers' pursuit is plagued by misfortune. A grizzly bear attacks their camp and mauls a horse, Eli almost dies from a venomous spider bite, and Charlie is repeatedly drunk and too hung over to ride. When they discover Morris' betrayal in Jacksonville, they follow the pair to Mayfield (Rebecca Root). At Ms. Mayfield's hotel and brothel, she denies having seen Warm and Morris, but offers the brothers a warm welcome. A sympathetic prostitute warns Eli of an impending attack, and he attempts to leave with a drunken Charlie, but they are cornered by gunslingers hired by Mayfield. The brothers kill the gunslingers and interrogate Mayfield as to Warm's and Morris' whereabouts, before murdering and robbing her.

Who's in the The Sisters Brothers cast?

Here is the full cast and characters of "The Sisters Brothers" Movie. Actors and actresses are sorted mostly in credits order.

When is The Sisters Brothers released in cinemas?

What are The Sisters Brothers filming details?

What are critics and audiences saying about The Sisters Brothers?

"The Sisters Brothers" Movie got high rating from critics. IMDB rating is 7/10. Rotten Tomatoes rating is 87/100. The audience also likes the film.

More information and reviews on "The Sisters Brothers" Movie you can get on the following websites.

The Sisters Brothers on IMDB is available at:

The Sisters Brothers on Wikipedia is available at: