Here are "A Quiet Place" movie trailer, plot summary, full cast and characters, release date, streaming services and everything we know so far. 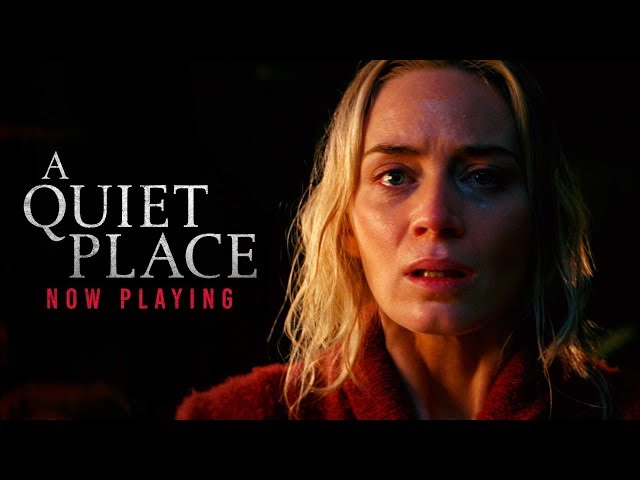 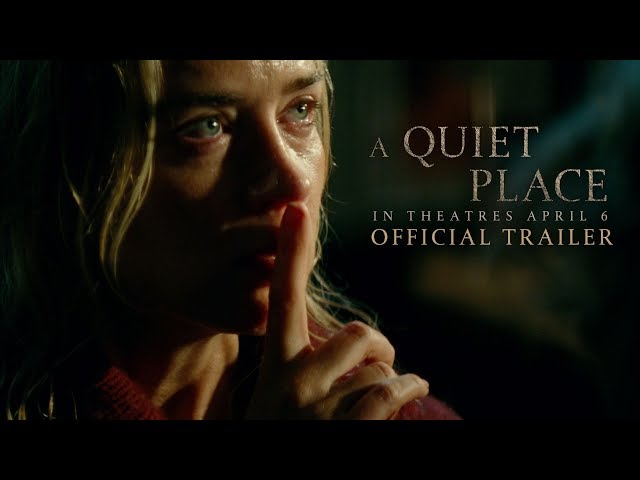 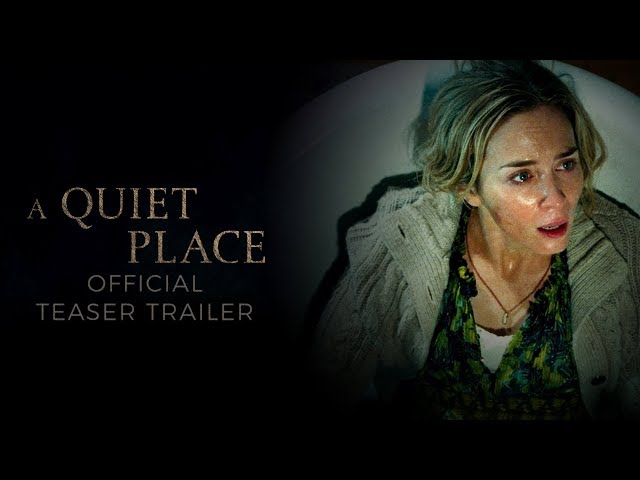 Sightless aliens, known as the Death Angels, with sharp hearing take over the planet and kill most of the human population. The Abbott family: mother Evelyn (Emily Blunt), father Lee (John Krasinski), daughter Regan (Millicent Simmonds), and sons Marcus (Noah Jupe) and Beau (Cade Woodward), lives on an isolated farm in the middle of the forest. They must take special precautions in order to avoid making noise, such as making sand paths through the forest to avoid stepping on crunching leaves, and using American Sign Language when communicating.
When the family goes into town for supplies, Beau finds a toy space shuttle, which Lee makes him leave alone because it would make too much noise. As they are getting ready to leave, Regan secretly gives him back the toy, but without its batteries. When they leave, Beau secretly takes back these batteries. While walking back home, Beau triggers the toy space shuttle, which starts making noise. The noise alerts a nearby Death Angel who promptly jumps out of the forest and kills him.
Almost a year after Beau's death, the family has seemingly gone back to normal, with Evelyn several months pregnant. Marcus reluctantly goes fishing with his dad while Regan, upset that she cannot go, visits Beau's grave. While everybody is gone, Evelyn goes into labor; while going downstairs, she steps on a nail, loudly dropping a picture frame she was holding. She flips a switch, turning the surrounding lights around the house red. She tries to go upstairs but finds out that one of the Death Angels entered the house after hearing the noise. Soon after, the alien enters the basement; Evelyn sets an egg timer, distracting the Death Angel and giving herself time to run upstairs. She begins giving birth in the bathtub upstairs as the creature slowly makes its way towards her. Lee and Marcus, who are back from fishing, notice the red lights and set off fireworks to create a diversion.

Who plays who in the A Quiet Place movie cast?

Emily Blunt  as Evelyn Abbott wife of Lee, and the mother to their four children, Regan, Marcus, Beau, and baby Abbott
John Krasinski  as Lee Abbott
Millicent Simmonds  as Regan Abbott Lee and Evelyn's teenage deaf daughter, and Marcus' and Beau's older sister
Noah Jupe  as Marcus Abbott the second child and eldest son of Lee and Evelyn, and Regan's and Beau's brother
Cade Woodward  as Beau Abbott Lee and Evelyn's four-year-old son
Leon Russom  as Man in the Woods

The duration of the film is 90 minutes. With a budget of $17 million, the film grossed over $341 million.