Here are "Mudbound" movie trailer, plot summary, full cast and characters, release date and everything we know so far.

Is there a trailer for Mudbound movie? 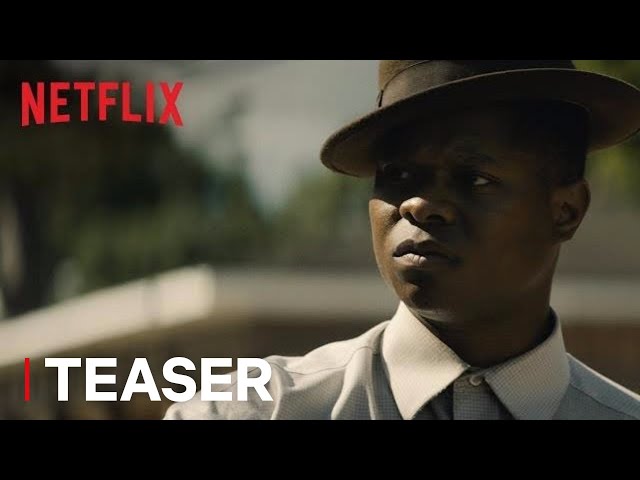 What is Mudbound movie plot?

Here is a short review of "Mudbound" movie plot summary.

In Mississippi Delta farm country, Henry McAllan (Jason Clarke) and his younger brother Jamie (Garrett Hedlund) dig a grave and struggle to lower their deceased Pappy's coffin into it. When the Jacksons, a black sharecropper family, pass by in a wagon, Henry asks the father, Hap, for help. Henry seems uncomfortable asking; Hap hesitates to reply.
The film goes back to 1939, when Henry buys a farm outside the fictional town of Marietta, Mississippi, in the Mississippi Delta and moves there with his wife Laura (Carey Mulligan), with whom he shares a passionless marriage, their daughters, and the virulently racist Pappy. The Jackson family, led by tenant farmer Hap and his wife Florence (Mary J. Blige), work the farm's cotton field and dream of owning their own land one day.
As World War II begins, Jamie and the Jacksons' eldest son, Ronsel (Jason Mitchell), join the Air Force and Army, respectively. Jamie flies bombers and Ronsel commands tanks and falls in love with a white German woman. Both experience severe combat trauma.
Meanwhile, back in Mississippi both families live in poverty, at the edge of disaster. The families support each other out of necessity. The Jacksons' mule has to be put down. Henry offers to share his mule, but exacts half of the Jacksons' crop in payment; the Jacksons have no choice but to accept. Florence helps Laura when Laura and Henry's two small daughters are ill with whooping cough, and Laura offers Florence work helping care for her daughters. Hap, who serves as the preacher for the local black community, falls while helping to build a small church, breaking a leg and rendering him unable to work. Laura sneaks money from her husband's safe so Hap can be treated by a doctor.

Who plays who in the Mudbound movie?

Here is the full cast and characters of "Mudbound" movie. Actors and actresses are sorted mostly in credits order.

When is Mudbound movie release date?

What are Mudbound filming details?

"Mudbound" movie is rated "R", according to the MPAA film rating system.

What are critics and audiences saying about Mudbound movie?

"Mudbound" movie got high rating from critics. IMDB rating is 7.4/10. Rotten Tomatoes rating is 97/100. The audience also loves the film.

More information and reviews on "Mudbound" movie you can get on the following websites.

Mudbound on IMDB is available at:

Mudbound on Wikipedia is available at: