Here are "The Padre" movie trailer, plot summary, full cast and characters, release date, streaming services and everything we know so far.

Is there a trailer for The Padre movie? 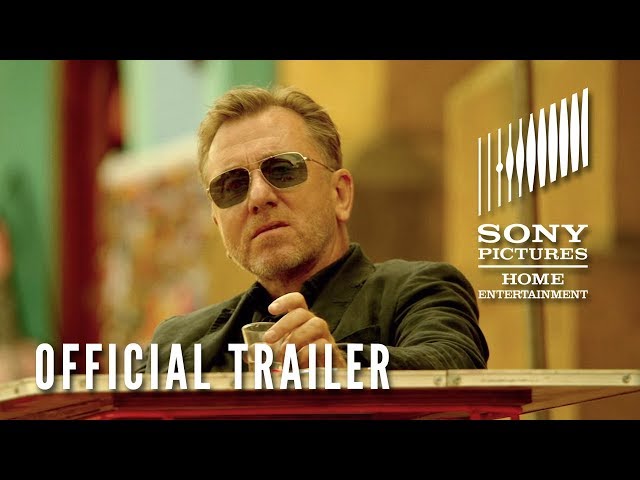 What is The Padre movie plot?

Here is a short review of "The Padre" movie plot summary.

It tells the redemption tale of the Padre (Tim Roth), a rehabilitated convict who is on the run from his dogged pursuer and father-in-law, a United States Marshal Nemes (Nick Nolte) and his hired local police officer Gaspar (Luis Guzmán) in Colombia. A precocious teenager, Lena (Valeria Emiliani), is a stowaway with Padre who hopes to reach Minnesota. She blackmails and befriends him for joining his journey. The duo plans both a heist and getting away from vengeful Nemes.

Who plays who in the The Padre movie cast?

Here is the full cast and characters of "The Padre" movie. Actors and actresses are sorted mostly in credits order.

When is The Padre movie release date?

What are The Padre filming details?

"The Padre" movie is rated "R", according to the MPAA film rating system.

What are critics and audiences saying about The Padre movie?

"The Padre" movie got average rating from critics. IMDB rating is 5.8/10. Rotten Tomatoes rating is 33/100. The audience dislikes the film either.

More information and reviews on "The Padre" movie you can get on the following websites.

The Padre on IMDB is available at:

The Padre on Wikipedia is available at: