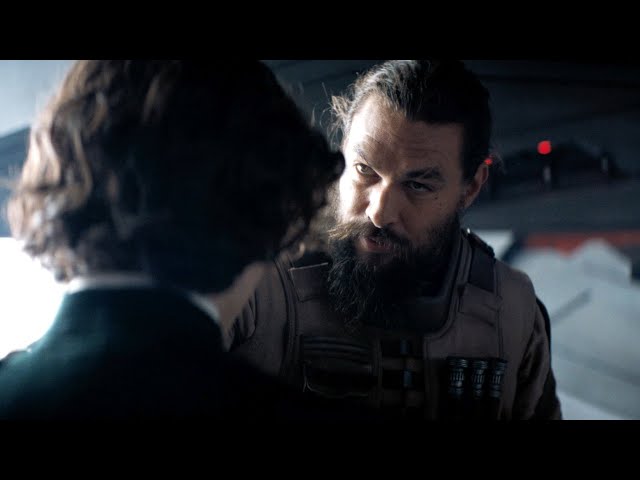 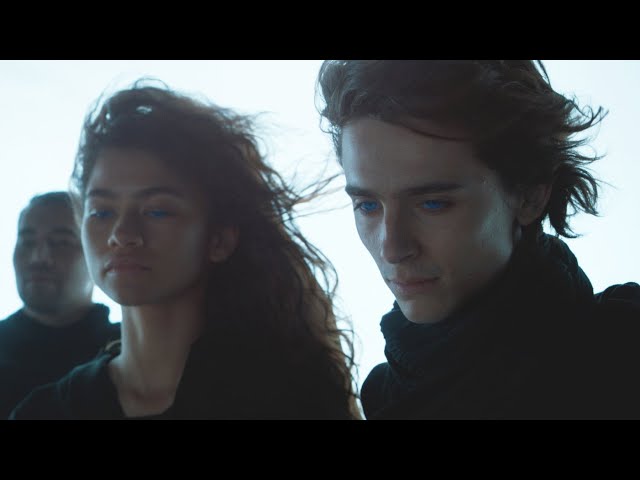 In 10191, Duke (Oscar Isaac) Leto I of House Atreides, ruler of the ocean planet Caladan, is assigned by the Padishah Emperor Shaddam IV to serve as fief ruler of Arrakis, a harsh desert planet. Arrakis is the only source of melange, or "spice", a priceless substance that extends human vitality and is critical for interstellar travel. They are to replace the House Harkonnen, who have withdrawn from Arrakis on Shaddam's orders. In reality, Shaddam intends to use his personal troops to eradicate House Atreides and stage a coup to allow House Harkonnen to re-take the planet shortly after their arrival. Leto is apprehensive of the assignment, but sees it as an opportunity to bond with Arrakis' native population, the Fremen, as a first step to bring peace throughout all the Houses.
Leto's concubine Lady Jessica (Rebecca Ferguson) is an acolyte of the Bene Gesserit, an exclusively female group who wield advanced physical and mental abilities. Although Jessica was instructed to bear a daughter as part of their breeding program to create the Kwisatz Haderach, a superbeing, for her love for Leto she bore a son, Paul (Timothée Chalamet). Throughout his life, Paul is trained by Leto's aides, Duncan Idaho (Jason Momoa), Gurney Halleck (Josh Brolin) and the Mentat Thufir Hawat (Stephen McKinley Henderson), and Jessica trains Paul in Bene Gesserit disciplines. The Reverend Mother Gaius Helen Mohiam (Charlotte Rampling) subjects Paul to the gom jabbar, a deadly test to assess its subject's humanity, which he passes. Afterwards, Mohiam travels to Giedi Prime, the Harkonnen homeworld, and instructs House patriarch Vladimir Harkonnen (Stellan Skarsgård) to spare Paul and Jessica during his coup, which he duplicitously agrees to.

What are critics and audiences saying about Dune movie?