Here are "Plus One" movie trailer, plot summary, full cast and characters, release date, streaming services and everything we know so far.

Is there a trailer for Plus One movie?

RLJE Films on Thursday, May 23, 2019 released the trailer for "Plus One" you can watch here:
PLUS ONE Official Trailer. 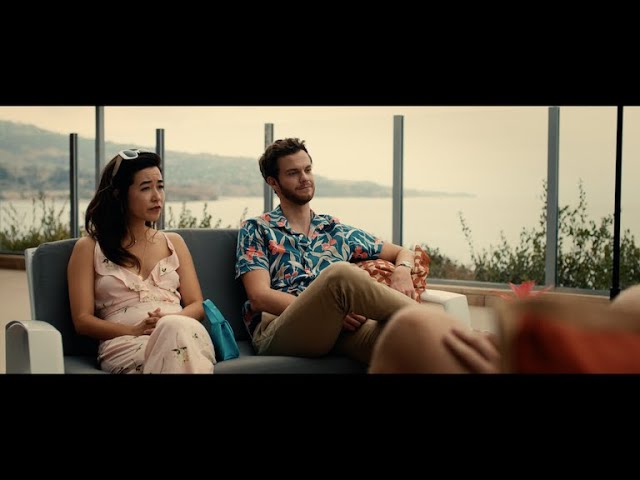 What is Plus One movie plot?

Here is a short review of "Plus One" movie plot summary.

Long-time friends Alice Mori (Maya Erskine) and Ben King (Jack Quaid) find themselves in that inevitable year that all late 20-somethings experience - in which seemingly every person they know gets married - and agree to be one another's plus ones as they power through an endless parade of insufferable weddings.

Who plays who in the Plus One movie?

Here is the full cast and characters of "Plus One" movie. Actors and actresses are sorted mostly in credits order.

When is Plus One movie release date?

"Plus One" movie release date was scheduled to be on April 28, 2019 (Tribeca), on June 14, 2019 (United States) and on February 7, 2020 (United Kingdom) distributing by RLJE Films, Shaw Organisation, Falcom Media and NOS Audiovisuais.

What are Plus One filming details?

What are critics and audiences saying about Plus One movie?

More information and reviews on "Plus One" movie you can get on the following websites.

Plus One on IMDB is available at:

Plus One on Wikipedia is available at: