Is there a trailer for Four Good Days movie? 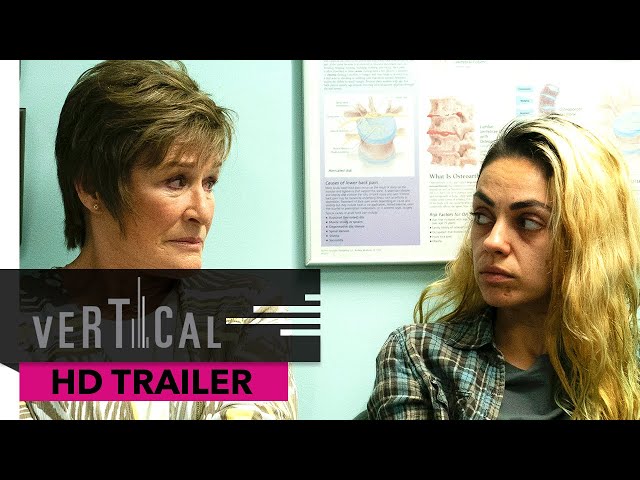 Following her release from the hospital, long-time heroin addict Molly (Mila Kunis) decides to pursue sobriety with the help of an opioid antagonist. However, in order to be eligible for the injections, which would prevent her from being able to get high, she must be clean for at least four more days, and relies on her estranged mother (Close) for support during the experience.

Who plays who in the Four Good Days movie cast?

Here is the full cast and characters of "Four Good Days" movie. Actors and actresses are sorted mostly in credits order.

"Four Good Days" movie release date was scheduled to be on January 25, 2020 (Sundance) and on April 30, 2021 (United States) distributing by Vertical Entertainment and DeAPlaneta.

What are critics and audiences saying about Four Good Days movie?

More information and reviews on "Four Good Days" movie you can get on the following websites.

Four Good Days on IMDB is available at:

Four Good Days on Wikipedia is available at: