Here are "The Courier" movie trailer, plot summary, full cast and characters, release date, streaming services and everything we know so far.

Is there a trailer for The Courier movie?

LionsgateFilmsUK on Wednesday, January 27, 2021 released the trailer for "The Courier" you can watch here:
The Courier - Official Trailer - Coming Soon. 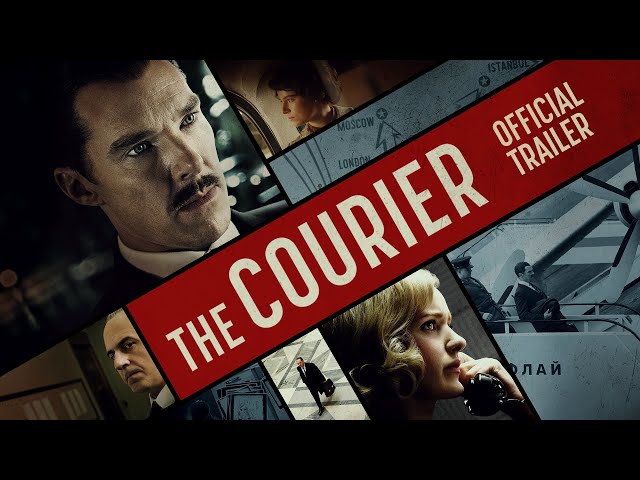 What is The Courier movie plot?

Here is a short review of "The Courier" movie plot summary.

The Courier tells the "true story of the British businessman who helped MI6 penetrate the Soviet nuclear programme during the Cold War. Wynne and his Russian source, Oleg Penkovsky (Merab Ninidze), provided crucial intelligence that ended the Cuban Missile Crisis."
Wynne is approached by a spy from MI6 and a spy from the CIA and asked to pose as a business partner of Oleg Penkovsky in order to gain intelligence relating to Soviet missiles being transported to Cuba. In the end, both Wynne and Penkovsky are caught and Penkovsky admits betraying his country while insisting Wynne as a courier knows nothing of the intelligence passed on, which supports Wynne's claim of no wrongdoings. Wynne makes sure Penkovsky knows his sacrifice is worth it. Penkovsky is executed and buried in an unmarked grave. Wynne is eventually released in a prisoner exchange for a Russian spy Konon Molody.

Who plays who in the The Courier movie cast?

Here is the full cast and characters of "The Courier" movie. Actors and actresses are sorted mostly in credits order.

When is The Courier movie release date?

What are The Courier filming details?

The duration of the film is 111 minutes. The film grossed over $10.3 million.

"The Courier" movie is rated "PG-13", according to the MPAA film rating system.

What are critics and audiences saying about The Courier movie?

More information and reviews on "The Courier" movie you can get on the following websites.

The Courier on IMDB is available at:

The Courier on Wikipedia is available at: